One Last Chance to Save the Internet

Join the fight to save net neutrality

The battle to save the internet is not over yet. During the “Operation: #OneMoreVote” day of action on Tuesday, thousands of people rallied across the country to pressure members of Congress to vote on a Congressional Review Act (CRA) resolution, which would undo the disastrous decision of the Federal Communications Commission (FCC) to end net neutrality and the principle of equality that is essential to a thriving internet.

On Capitol Hill, over a dozen members of Congress spoke out about the importance of protecting a free and open internet. Currently, 50 senators have said that they will vote for the CRA resolution—one vote short of the simple majority needed to advance the effort to halt the FCC’s decision. 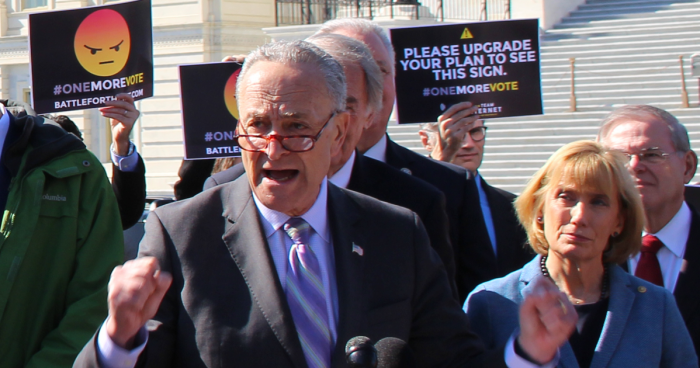 Despite enormous public opposition, the FCC’s repeal of net neutrality has officially been entered into the Federal Register. Now Congress has 60 days to stop the repeal and save the internet or big corporate providers will have the control over the internet they’ve always wanted. 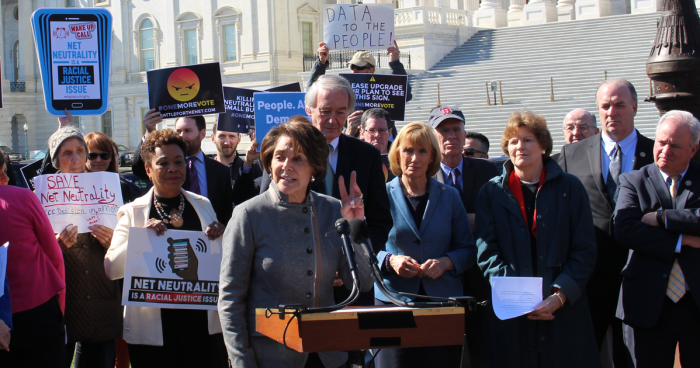 A burst of pressure from constituents right after the FCC rules enter the Federal Register is exactly what we need to push those undecided senators over the edge and get them to vote for the CRA. Now is the time—a free and open internet is an issue of critical importance for the future our democracy, and we should do everything we can to protect it.