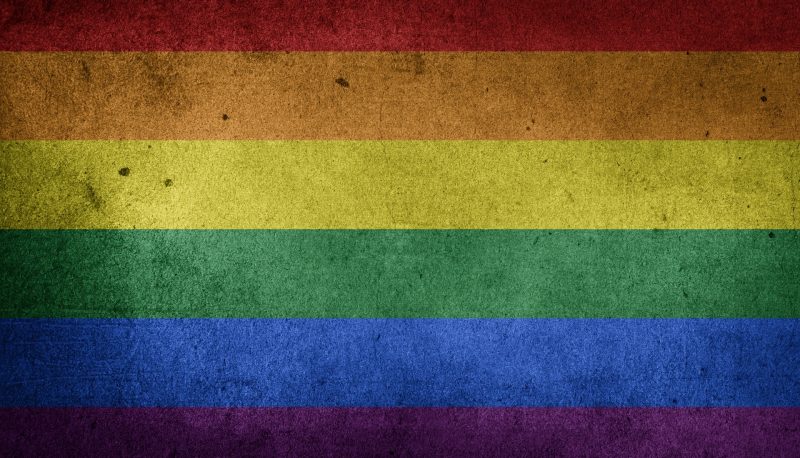 As an ally of the LGBTQ, Muslim, and Latinx communities, People For the American Way is honored to stand in solidarity as we mark the first day of remembrance of the June 12, 2016 massacre at the LGBTQ nightclub Pulse in Orlando, Florida:

The undersigned 59 Lesbian, Gay, Bisexual, Transgender, Queer (LGBTQ), American Muslim, and Latinx organizations released the following statement in advance of the first day of remembrance of the June 12, 2016 massacre at the LGBTQ nightclub Pulse in Orlando, Florida. The statement was convened by national civil rights organizations including Muslim Advocates, the National LGBTQ Task Force, the National Council of La Raza (NCLR), the Human Rights Campaign (HRC), and the League of United Latin American Citizens (LULAC):

“One year ago, in the aftermath of the Orlando tragedy, we came together in grief, in unity, and in solidarity with the Orlando community and millions of people everywhere, to condemn this act of hate violence and affirm that love conquers hate. That senseless act struck at the heart of the LGBTQ and Latinx communities, families, and close friends, and at the core of one of our nation’s greatest strengths: our diversity. The ensuing backlash against the American Muslim community led to hate speech and violence, shootings, and mosque vandalism that claimed even more victims.

The acts of kindness that followed also illustrated that, even in our darkest moments, and despite the repeated attempts to use fear to further divide us, time and time again, the people of this country come together to console and support those in need.

As we remember those we lost and their families, we renew our commitment to honor them with action by protecting one another and our country’s ideals of freedom, liberty, and equality under the law for all people.

This day of remembrance comes during LGBTQ Pride Month and the holy month of Ramadan.  As we reflect on the past year, we are deeply concerned about the direction of our country including efforts to divide Americans from one another by demonizing and scapegoating many of our communities–but we are also proud of the millions of Americans of all faiths, races, ethnicities, sexual orientations, gender identities, and backgrounds who continue to rebuff those attempts by stepping up to defend our highest ideals.

We have been reminded countless times that a threat against any one community is a threat against all of us, and that we must take notice and action. As our communities resist a massive rollback of civil rights protections at the state and federal level and a rising tide of hate violence, we stand together ever stronger, ever braver, and ever more resolute to resist these attacks and move forward with love and acceptance for all.”

PFAW’s own words from that day ring true one year later:

On behalf of all the members of People For the American Way, I want to express my deepest sympathy to all those affected by today’s shooting. The victims, their families and the entire Orlando LGBT community are in our thoughts.

But our sympathies are not enough. This tragedy, the worst mass shooting in American history, is the result of a toxic brew of intolerance and easy access to firearms. Today is a heartbreaking reminder that despite decades of progress, anti-LGBT hatred and violence is still a deadly reality, and it’s crucial that we recommit ourselves to challenging bigotry in all its forms. It’s a reminder, too, that a nation awash in guns isn’t inevitable. It’s the result of policy choices driven by pro-gun extremists and enabled by politicians who refuse to stand up to them. Our elected leaders could take sensible steps to keep weapons of war away from those who would use them to murder innocent people. They’ve simply chosen not to.

As we mourn the victims of this horrible tragedy, it would be inexcusable to ignore the steps we can take to prevent the next one.

PFAW remains firmly committed to resisting anti-LGBTQ attacks and advancing a pro-equality agenda, and to working toward safety and liberty for Muslims and other religious minorities and Latinx people.