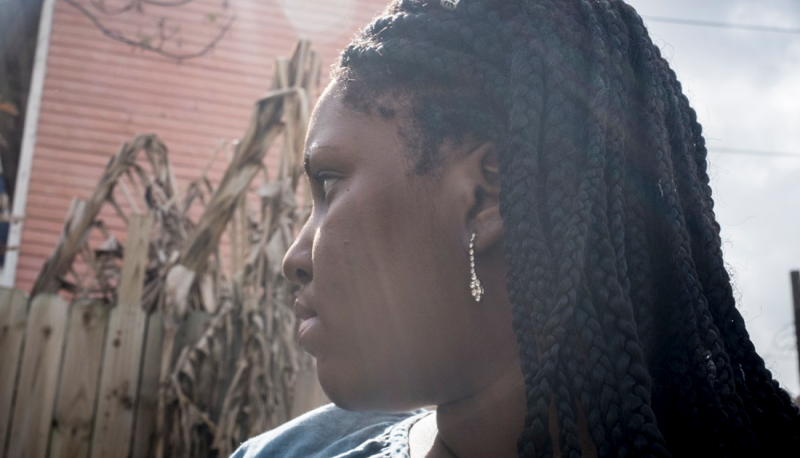 Following the Kavanaugh debate and the bright light it shined on sexual assault, many survivors and their allies are asking, “What’s next?” People For the American Way and PFAW’s African American Ministers In Action are among nearly 300 allied organizations who have made a #MeToo commitment to meaningfully addressing sexual violence and harassment in their many forms, and who are offering a possible path forward for both institutions and individuals. You can view our letter here. An abridged version appeared in The New York Times on October 26.

To those who seek a better world in the #MeToo era,

One year ago, the world changed forever.

For the first time in history, the ground shook with the mass disclosures of millions of individuals who revealed the sexual violence perpetrated against them by family members, bosses, co-workers, classmates, coaches, priests, strangers and others.

Empowered by visionary Tarana Burke’s ‘me too.’ Movement and responding to Alyssa Milano’s #MeToo call on social media, millions of survivors around the globe boldly shared their truths. We collectively mobilized to seek justice, care, and support for survivors, and began to articulate our dreams of a safer future for everyone.

This powerful support and storytelling have begun to change the way that survivors are heard and believed. It has created space for a once taboo issue to become one of the most widely discussed topics of all time.

As a result, many gains have been made in the past year, from accountability for individual perpetrators and enablers that seemed impossible only a year ago, to important state and local policy victories.

Even so, as we are reminded by Brett Kavanaugh’s recent confirmation without a full and fair reckoning with the sexual violence allegations against him, much more work remains.

Our progress is not easy or uncontested; and while the measures and moments of accountability we have achieved are necessary, we recognize that they are not enough to create the lasting change we need and deserve.

As many reel from what we have heard and witnessed, we are also emboldened to continue the fight, by Dr. Christine Blasey Ford, by Professor Anita Hill before her, and by the many others who have sacrificed by offering up their stories of trauma but have not received justice. We are forever grateful to the survivors who have shared their truths for the public good, so that we may secure a different future for our children. Your voices are the engine for change that we are recommitting to making.

With clear understanding that survivors of sexual violence and allies are central to building the ongoing solutions that this moment demands, a new ‘me too.’ Movement platform (www.metooMVMT.org) now will provide healing resources for individuals, connect those who are committed to interrupting sexual violence, and provide tools for tackling this work from the community level up.

These resources are necessary, because we must challenge ourselves, our communities, our workplaces, our schools, our institutions and our governments to meet the courage of survivors by enacting change in our policies, systems, institutions and culture to support survivors and address sexual violence and other forms of sexual harassment. Our institutions must enact policies that promote safety and ensure that those who are in their care are free from harm.

To accomplish this, we pose the following challenges to our institutions both large and small and commit ourselves to being partners in this change:

People of good will across the world have a critical role to play as well:

The stakes have always been high, but the world no longer has an excuse to ignore this crisis.

Nor will we allow the progress that we have made subside with the passing news cycle, the tide of backlash, or the urgency of other issues.

We commit to push forward to meaningfully address sexual violence and harassment in their many forms. There is no other time but now. Join us.