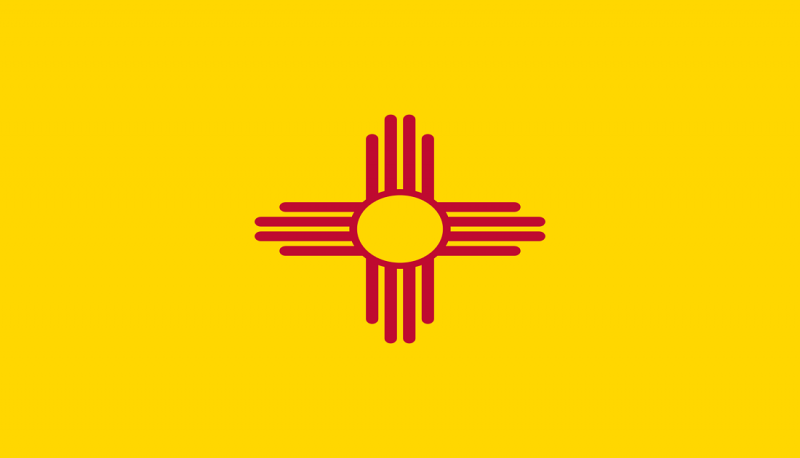 Our democracy should welcome every eligible voter’s chance to participate in civic life. A critical component of achieving this vision is political equality for Native Americans. People For the American Way, PFAW’s African American Ministers In Action, and allied organizations strongly support the Native American Voting Rights Act. This legislation, introduced by Sen. Tom Udall, D-N.M., and Rep. Ben Ray Luján, D-N.M., to remove many of the barriers between Native peoples and the ballot box, is a step in the right direction. You can download our letter here.

We, the undersigned individuals and civil rights organizations, who advocate for the equal access of all communities to the political process, applaud you for your leadership in introducing the Native American Voting Rights Act of 2019.

Just last year, we celebrated the seventieth anniversaries of Harrison v. Laveen and Trujillo v. Garley, landmark decisions recognizing the right to vote of the first Americans, our Nation’s indigenous population. Native Americans have made significant progress since those decisions, but much work remains to be done. Led by the Native American Rights Fund, the Native American Voting Rights Coalition last year completed a series of nine field hearings in seven states on the state of voting rights in Indian Country. Approximately 125 witnesses from dozens of tribes in the Lower Forty-Eight testified at the hearings about barriers they face when they try to vote.

Native Americans have unequal opportunities to register to vote because of the absence of in-person registration opportunities on reservations. Election officials do not accept tribal identification cards under strict voter ID laws, or they reject registration applications from Native Americans lacking a physical address. Those who are able to register are confronted by great distances to off-reservation voting locations, often in places like sheriff’s offices where they do not feel welcome.

The few polling places located on reservations may be closed for pretextual reasons. In places where mail-in voting occurs, Native voters may not have the financial means to pay the poll tax in the form of postage to return their ballot, or may be unable to access ballot drop-off sites located several hours away off-reservation. Limited-English proficient Native voters frequently are denied access to voting information that voters receive in English, especially before Election Day.

The Native American Voting Rights Act of 2019 would remove many of these barriers. It will expand in-person registration opportunities by designating federally funded facilities on reservations as voter registration sites under the National Voting Registration Act. It mandates at least one polling place on tribal lands for each voting precinct. In-person registration and voting locations on tribal lands could not be consolidated, moved, or eliminated if doing so is motivated by a discriminatory purpose or would have the effect of limiting voting opportunities for affected voters. Native voters would no longer have to pay to vote by mail and could pick up and drop off their ballots at their local tribal government buildings. Election officials would have to accept identification cards issued by tribal governments or other federal or tribal agencies. Native Americans living in areas where voting information is required in an American Indian or Alaska Native language would be able to receive written translations if requested by their tribal government.

Equally important, the Act would create a grant program to facilitate collaboration between tribes and election officials in making the voting process more accessible for Native Americans. It would make it easier for tribal governments to request federal election observers to prevent discrimination against Native voters. The Attorney General of the United States would be required to consult annually with Indian tribes regarding issues impacting the ability of Native Americans to vote. When necessary, Native voters would be able to pursue litigation in federal court to enforce their rights under the Act.

The undersigned individuals and organizations strongly endorse the Native American Voting Rights Act of 2019. We encourage other Members of Congress to support this legislation.

All of us suffer, and our elected government has less legitimacy, each time anyone, including an American Indian or Alaska Native, is prevented from registering to vote or being turned away at the polls. The Act takes significant steps towards achieving the equal political opportunities for Native Americans envisioned by Frank Harrison and Miguel Trujillo when they bravely sought to exercise their first right of citizenship over seventy years ago.