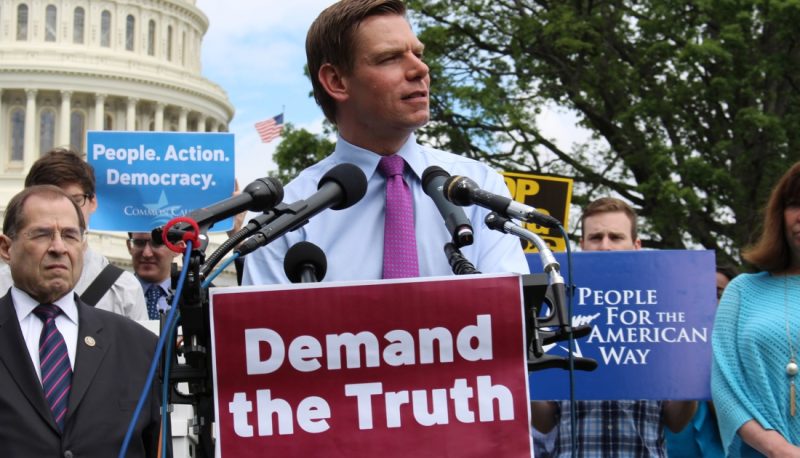 Rep. Eric Swalwell, D-CA, primary sponsor of HR 356 to establish the National Commission on Foreign Interference in the 2016 Election

Yesterday People For the American Way partnered with 19 national organizations to host a rally and hand-deliver to Congress over four million signed petitions calling for a full investigation into the Trump campaign’s potential ties to Russia, obstruction of justice, and conflicts of interest.

“Increasingly disturbing developments are coming from the White House almost every single day,” Rio Tazewell, manager of PFAW’s Government By the People campaign, said at the event on Capitol Hill. “A special counsel is not enough. Congress should establish an independent commission and launch a thorough investigation to hold President Trump and his administration accountable for their actions.” 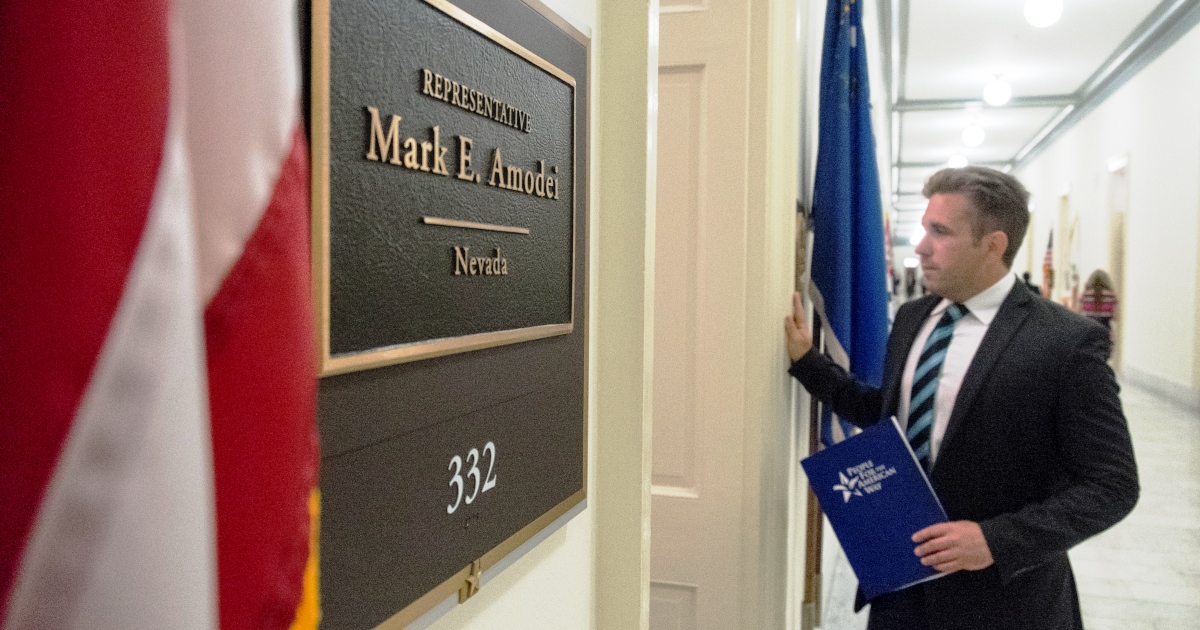 The rally and petition deliveries were staged in the wake of last Saturday’s national March for Truth and in advance of former FBI Director James Comey’s testimony before the Senate Intelligence Committee this morning.

Shortly following yesterday afternoon’s rally, Director Comey’s written opening statement was released by the committee, which confirms that the president demanded “loyalty” of him and asked him to cease investigating former national security advisor Michael Flynn. These timely, troubling revelations underscore the urgency and importance of establishing a full investigation into any Trump campaign ties to Russia—an investigation supported through petition signatures by more than 4,000,000 Americans, including close to 200,000 PFAW members and supporters. 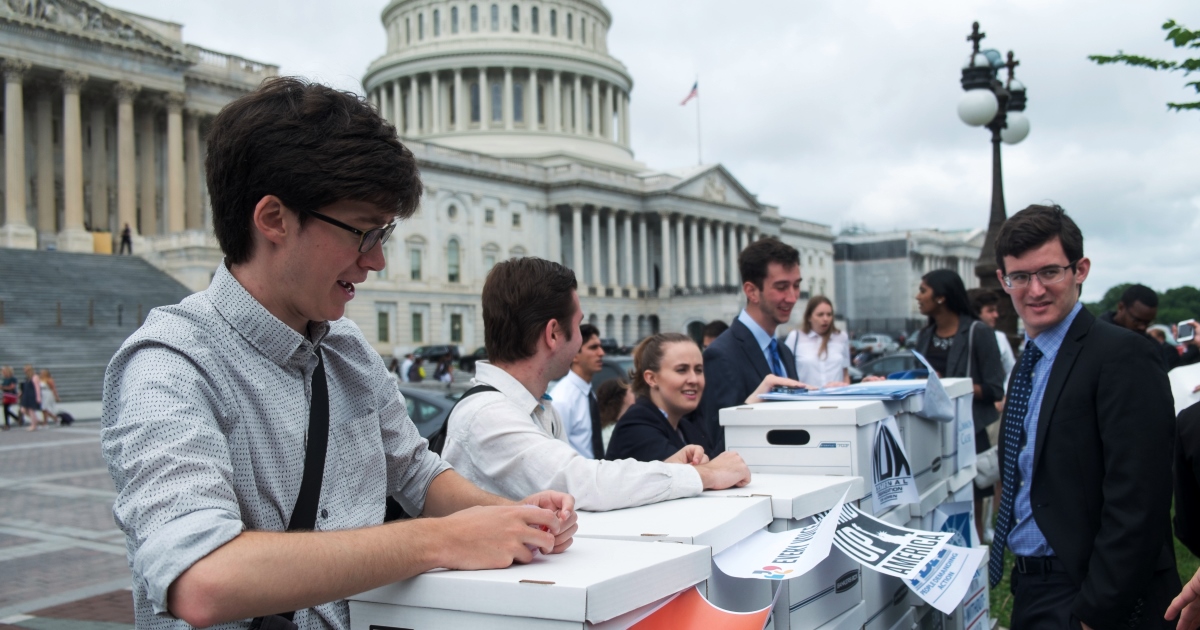 If you haven’t signed the petition yet, you can join us and demonstrate your support for a full investigation by adding your name here.