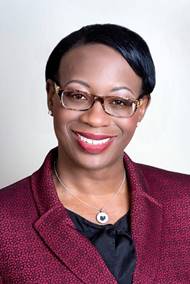 People For the American Way is proud to announce its endorsement of Ohio State Senator Nina Turner for Ohio Secretary of State.

Turner is running for secretary of state to expand ballot access and ensure that all Ohioans have a voice in our elections. She fights for the right of every eligible voter to have their ballot counted and has consistently been an outspoken advocate for all Ohioans.

Since being elected to Ohio’s 25th State Senate district, Turner has earned a reputation as one of the hardest working senators in the chamber. She has worked to defeat anti-worker legislation restricting collective bargaining rights (Senate Bill 5), to protect women’s health, and to expand voting rights. She has become nationally recognized for championing the right to cast a vote that counts, calling voting “the great equalizer – the one place where your age, beliefs, and wealth have no impact on how powerful your voice is.”

Turner’s opponent, incumbent Secretary of State Jon Husted, has used his power to do just the opposite: limit voters’ access to the polls. He has been sued in court for limiting voting hours, moving polling locations, and restricting access to the polls in traditionally Democratic and minority areas of the state. Most recently Husted eliminated Ohio’s “Golden Week” where voters could register and vote at the same time. He has been a national leader in the GOP effort to suppress the vote across the country.

Because of her leadership in the Ohio State Senate, in 2012 Turner was named as Senate Democratic Whip. She has also been named a Legislative Champion for Children, a Friend of Labor by the Coalition of Labor Union Women, and as 2012 State Senator of the Year by The Nation magazine. In addition to her legislative duties, Turner also teaches history at her alma mater, Cuyahoga Community College. She still lives in the same community where she grew up, with her husband of over 20 years.

To see Nina Turner’s TV ad for Ohio Secretary of State or make a donation to her campaign, visit https://secure.actblue.com/contribute/page/turnerpower. 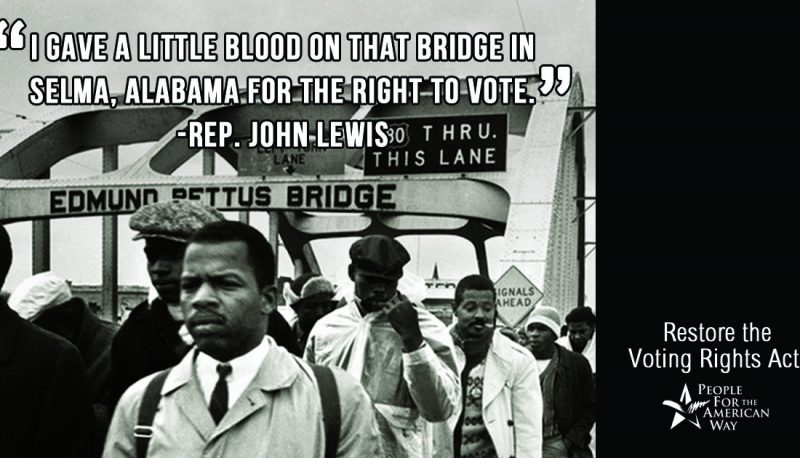