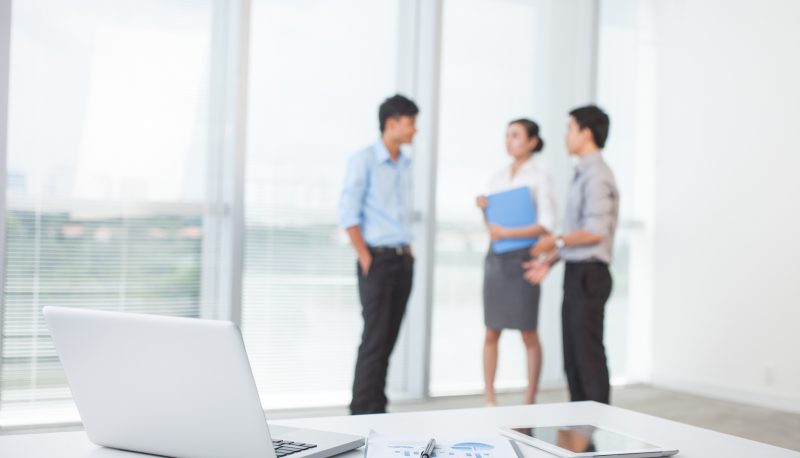 On May 30, People For the American Way Foundation joined with organizational allies to file a friend-of-the-court brief with the U.S. Court of Appeals for the Fourth Circuit in Parker v. Reema Consulting Services, Inc. Following a promotion, Reema employee Evangeline Parker became the subject of unfounded, sexually explicit rumors, and she was fired after reporting the situation to human resources. As we note in our brief, rumors such as those Ms. Parker faced are based on harmful gender stereotypes and may contribute to a hostile work environment. Our brief’s introduction follows below. Click here to download a PDF copy of the full brief.

Appellant Evangeline Parker was rising through the ranks at Appellee Reema Consulting Services, Inc. (“RCSI”) when she was subjected to a false and degrading rumor—started by a male colleague jealous of her success—that she was promoted only because she engaged in sexual activity with a male manager. The rumor quickly spread and permeated the workplace, resulting in harassment and discrimination against Ms. Parker by RCSI’s highest ranking on-site manager and others. When Ms. Parker tried to stop the rumor from spreading and formally complained about sexual harassment, RCSI management retaliated against her, culminating in her termination.

The district court’s dismissal of Ms. Parker’s claims should be reversed, as it rests on multiple errors of law under Title VII and is based on misconceptions of the nature of the sex-based rumors at issue and the harm they caused.2 Numerous courts have correctly held that rumors that a woman was promoted “by sleeping her way to the top” are based on harmful gender stereotypes and may contribute to a hostile work environment that is severe or pervasive. Compelling and reliable social science also corroborates Ms. Parker’s claim, demonstrating that women frequently face sexual harassment in the workplace; women report experiencing sexual harassment at rates higher than men; workplace rumors about sexual conduct are particularly harmful to women; and employers frequently recast harassment based on sex as a so-called “personality clash.”

In sum, the district court took an erroneous view of Title VII in multiple respects, and the dismissal of Ms. Parker’s claims should be reversed.