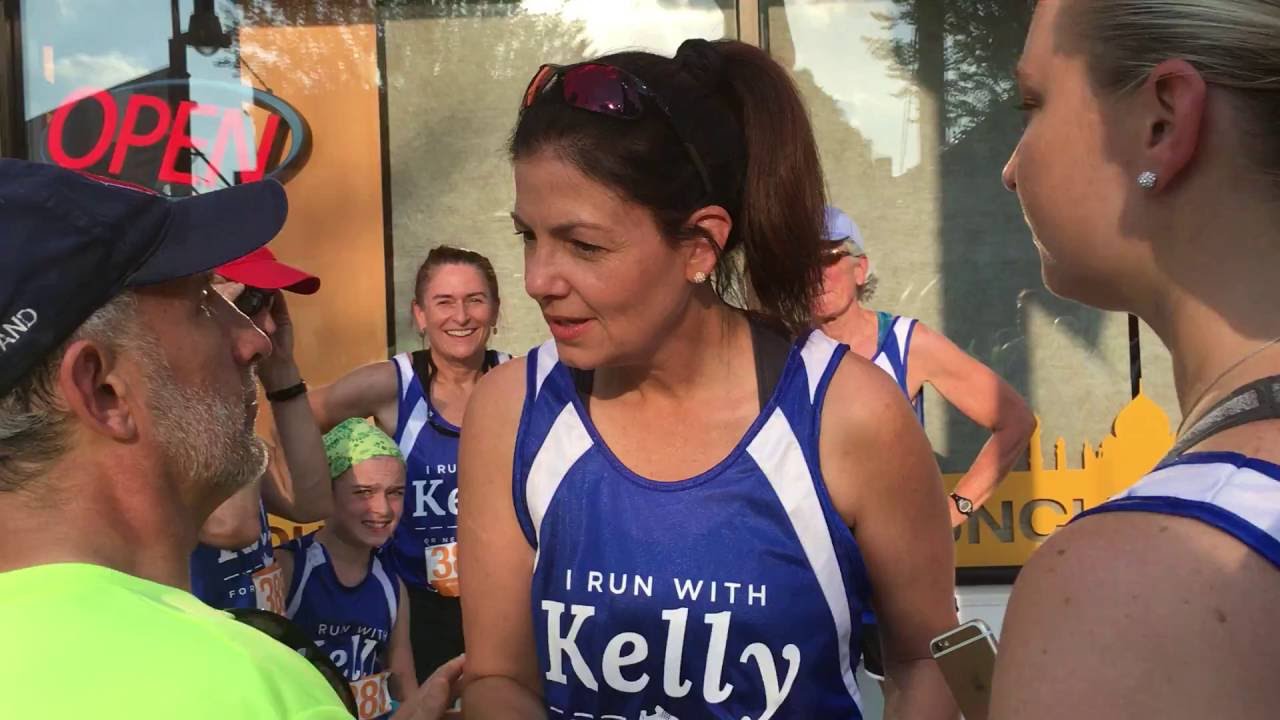 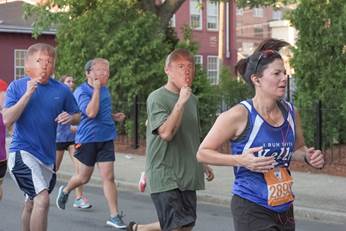 Yesterday, at the Cigna/Elliot 5K Road race in downtown Manchester, Sen. Kelly Ayotte revealed a level of trust in Donald Trump’s ability to choose a qualified Supreme Court justice when questioned by a Manchester voter.

Ayotte, who has repeatedly ignored the vast majority of Granite Staters who want her to do her constitutional duty and support moving forward with hearings and a vote for Supreme Court nominee Merrick Garland, seemed unconcerned with the particulars of Trump’s judgement regarding the next Supreme Court justice, but said she’d looked at the list and thinks it’s a “good start.”