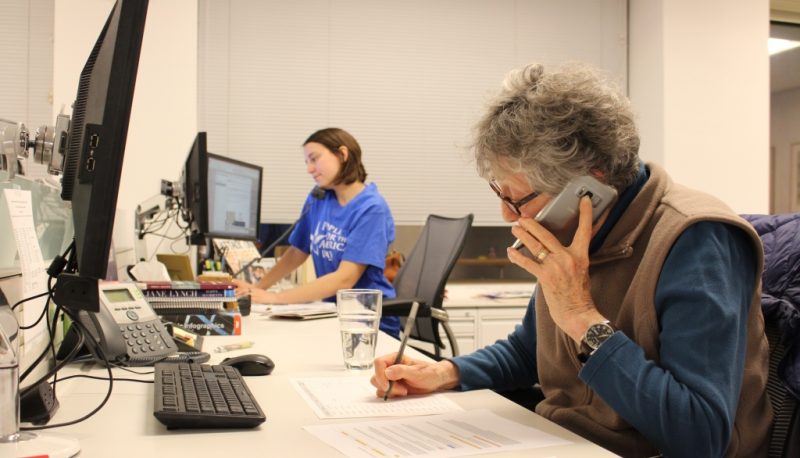 PFAW members showed up and did their part to stop right-wing Trump Republican Rick Saccone from winning the special election in Pennsylvania’s 18th district.  Democrat Conor Lamb’s victory sends a decisive message to Trump and the GOP: watch for a blue wave in November.

Last Thursday PFAW hosted a Get Out The Vote phone bank in our D.C. office where volunteers called nearly 1,000 households in the district where the election was held. We also put out hard-hitting, targeted digital ads that reached over 31,000 people. 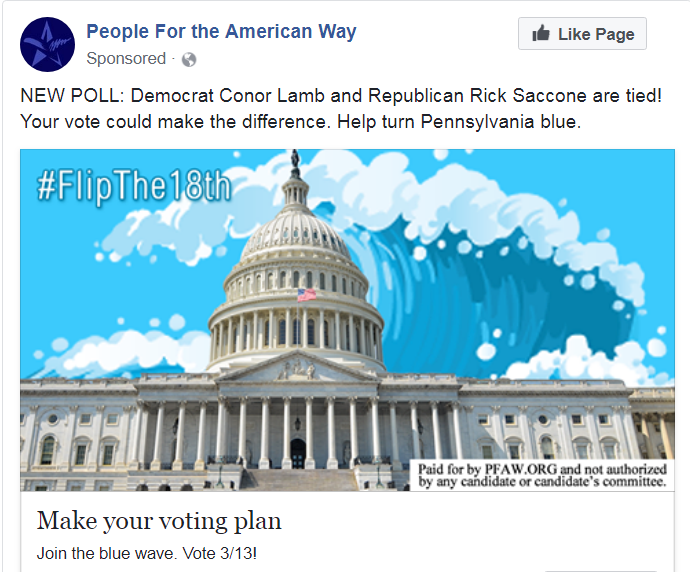 This was an all-hands-on-deck effort and a shared victory for progressives everywhere. We were massively outspent by Republican super PACs and right-wing mega-donors, who tried everything they could to elect another Trump stooge in Rick Saccone. But people power and the resistance prevailed—and with continued hard work and dedication, it will prevail once again this November. 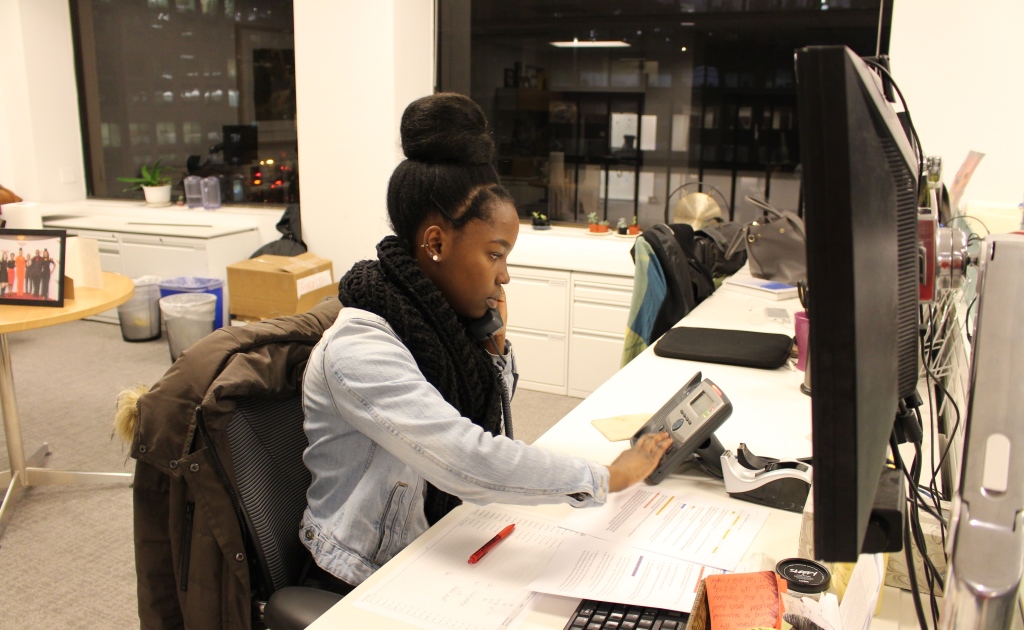 Thank you to every PFAW member and activist who stepped up and contributed to this historic win.

Taking Important Steps to Rebuild and Improve Our Democracy