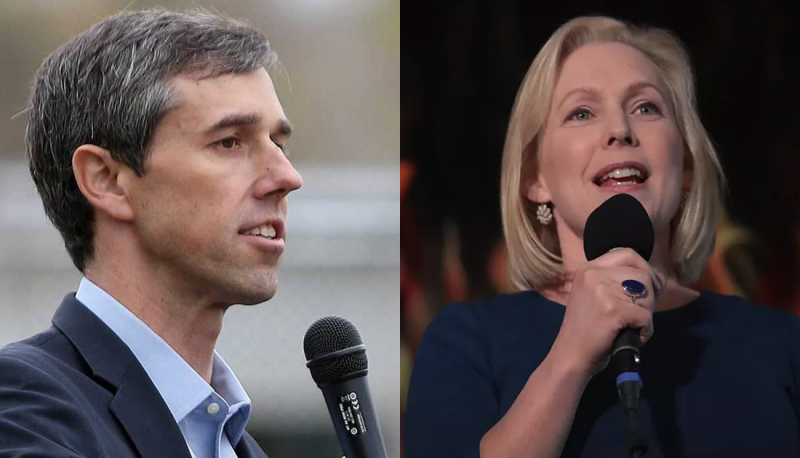 As the 2020 presidential primary season continues to heat up, PFAW is continuing its focus on protecting the federal courts by encouraging Democratic candidates to make the courts a key issue in their campaigns.

Trump has already appointed dozens of narrow-minded elitists for lifetime positions on the Supreme Court and throughout our lower federal courts. And he’s done so at a dizzying pace: he’s already appointed more than half the number of circuit court judges confirmed during Obama’s eight years in office.

The need for fair-minded constitutionalists on our courts is more urgent than ever.

That’s why PFAW is encouraging all 2020 Democratic presidential candidates to seize the opportunity not just to oppose the damaging impact caused by Supreme Court Justices Neil Gorsuch and Brett Kavanaugh and the dozens of other federal judges Trump has appointed, but to share their vision for the future of the courts. We want candidates to tell us: What does an ideal judicial nominee look like to you? What qualities will you look for in judicial nominees at all levels? Will you nominate fair-minded constitutionalists who value equality and justice for all, and who understand the impact the law has on all of us?

As Democratic presidential candidates are on the campaign trail, we’ll be on the lookout for how and when they talk about the importance and future of our federal courts and their plans to nominate and confirm fair-minded judges to the bench. And we’ll be posting their quotes on our blog and on social media using the hashtag #VoteTheCourts2020 to make sure PFAW members know what they’re saying.

Recently, Sen. Kirsten Gillibrand, D-N.Y., and former Rep. Beto O’Rourke, D-Texas, both spoke to the issue when asked about the courts at campaign events in Nevada.

Sen. Gillibrand was asked, “What’s your criteria for nominating federal judges and justices for federal courts, all the way up to the Supreme Court?” She responded, “Smart. Honest. Fair. Qualified. Basics, right? We don’t really have that with President Trump. It’s a challenge … I voted against more judicial nominees and cabinet nominees than any other Democrat in the U.S. Senate, because most of his nominees are either unqualified or corrupt.”

When asked a similar question about what qualities he’d look for in a judicial nominee, O’Rourke said, “Some basic level of competency should be the first one … I want to make sure we have qualified, principled people who believe in people, in human beings over corporations, in human beings over special interests, [who] trust women to make their own decisions about their own bodies and reflect the diversity of this country.”

Want to help us out? Tweet us using the hashtag #VoteTheCourts2020 when you see or hear candidates emphasize the courts on their websites, on social media, and in their speeches.