Don’t let the name fool you—the event is neither fancy nor a picnic in the park for politicos. “Fancy Farm” is actually the worlds largest BBQ and Kentucky’s biggest political event of the summer. For nearly 100 years, politicians from across the state have been making the pilgrimage to kickoff their campaigns, giving their best stump speeches and trading insults with opposing candidates.

In case you missed it, catch all the fun here.

This year, Kentucky’s got one of the most important Senate races in the country. Democratic challenger Alison Lundergan Grimes is trying to unseat Sen. Mitch McConnell, the current minority leader, who has been the self-proclaimed “proud guardian of gridlock” for nearly 30 years. Some have estimated that it will cost over $100 million before all is said and done, making it the most expensive Senate race in American history.

That’s not how democracy is supposed to work—our elections shouldn’t go to the highest bidder. That’s why in-state PFAW members drove five hours to help ditch Mitch. Volunteers passed out progressive gear, collected petition signatures, and brought their energy and enthusiasm to the political speeches (check out the pictures below).

Polls continue to show Grimes and McConnell neck and neck. As November draws closer, conservatives like the Koch brothers will dump millions of outside dollars into this election to save McConnell’s seat and attempt to take over the Senate. But with grassroots support and on-the-ground activism, we’re not going to let them. 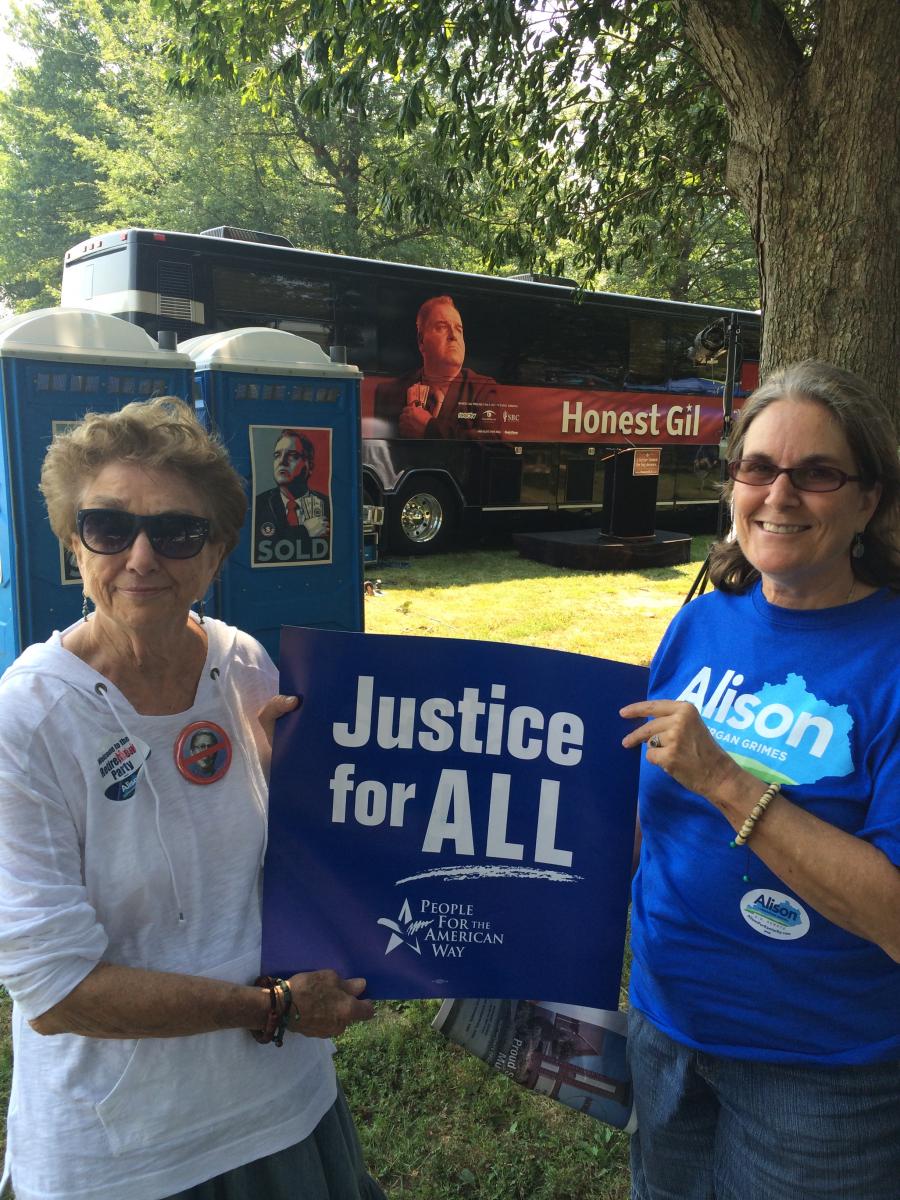 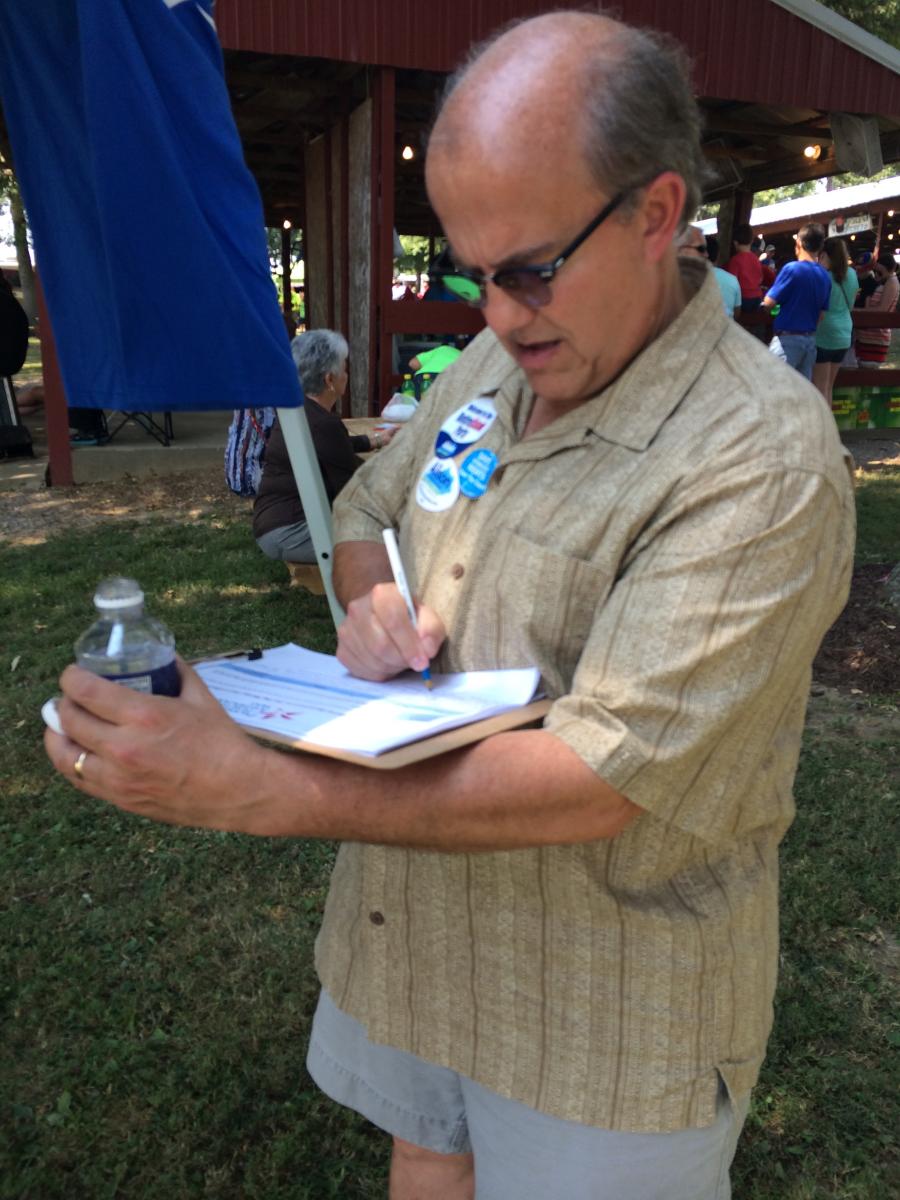 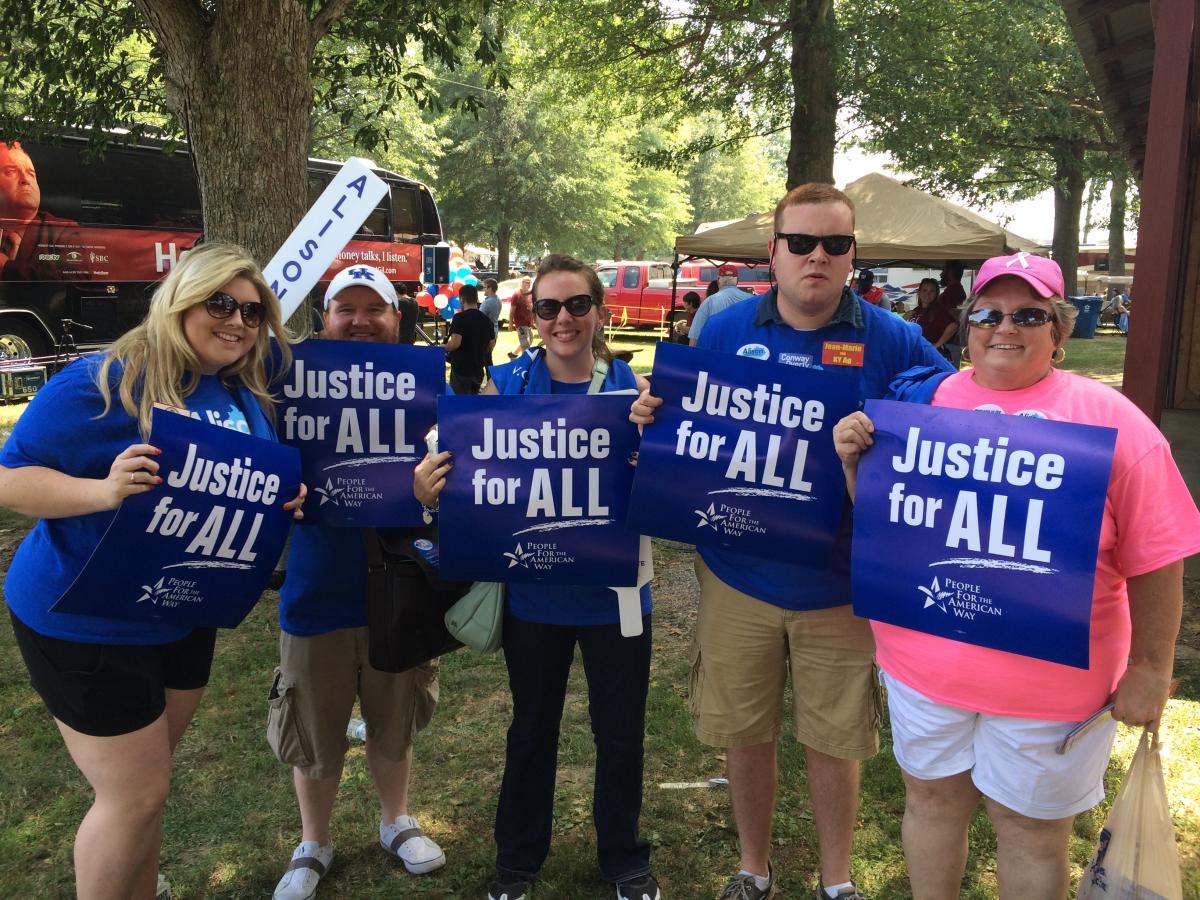 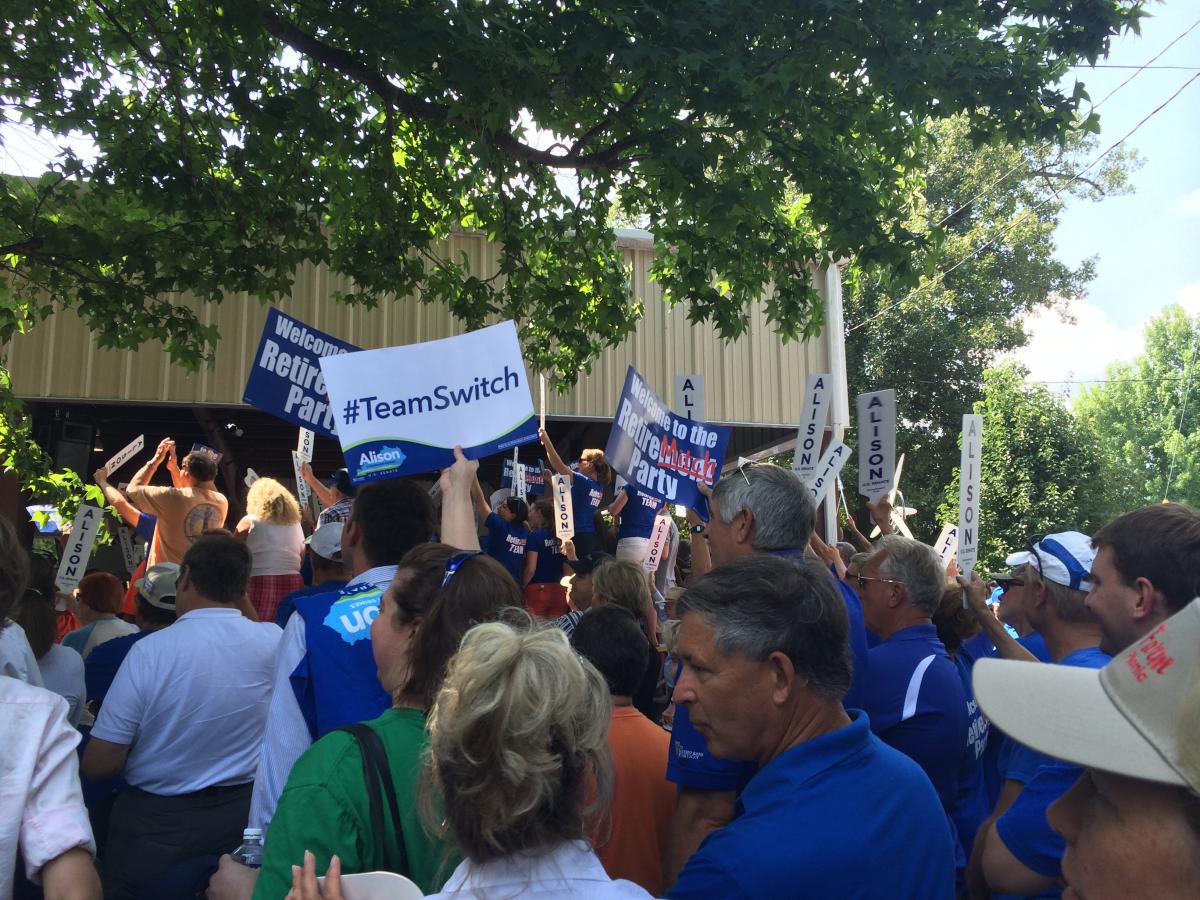 For a Stronger America, We Must Protect Our Democracy and Hold Extremism Accountable