PFAW Telebriefing: The Future Of Voting Rights - People For the American Way
Skip to main content

Drew began the call with an introduction to the consequences of the Shelby County v. Holder Supreme Court case, which gutted key provisions of the Voting Rights Act. The decision has resulted in many states passing new legislation that results in voter suppression. Diallo explained that 36 states have passed new restrictions on early voting and more strict voter identification laws, which disproportionately affect people of color, low-income citizens, and women. Supposedly, these efforts attempt to prevent voter fraud. However, voter fraud is not documented as a widespread, or even small-scale, problem anywhere in the country. Marge later elaborated that there is evidence that true intention of passing these laws is to suppress the vote; many right-wing organizations have acknowledged that conservative leverage in elections goes up as the voting populace goes down.

Many members called in with pertinent questions, including one about how members can be more involved in the fight for voting rights. Diallo described how People For the American Way Foundation’s African American Ministers network has been active on the ground helping folks understand their local laws so that they can obtain the correct identification and register successfully. He also suggested people get involved in local groups that do similar work.

Marge detailed how people can get involved in PFAW’s efforts to fight for fair and just courts, which have an enormous impact on voting rights. The winner of the 2016 election will have the opportunity to nominate as many as four Supreme Court justices, and therefore have influence over critical voting rights cases following Shelby County v. Holder. The Supreme Court is not the only place where the fight is occurring. Marge described court challenges to voter suppression laws in numerous lower federal courts and in state courts, further highlighting the importance of courts in the progress for voting rights.

Diallo ended the call on a positive note, describing recent municipal and state-level expansions to early voting and motor voter laws, which allow citizens to automatically register to vote when they interact with the Department of Motor Vehicles.

Listen to the full briefing here: 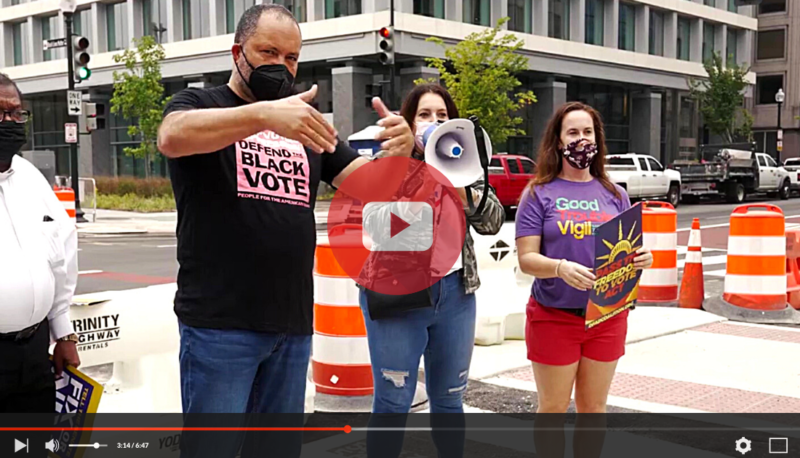 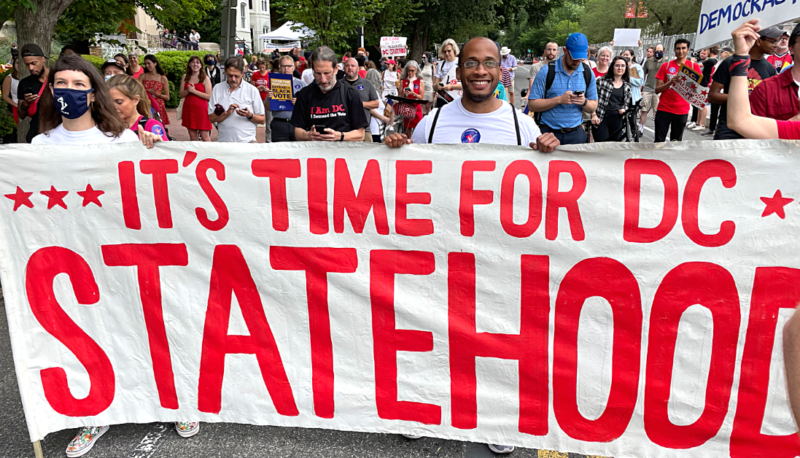