PFAW to McConnell: The Trump Shutdown Is Extortion, Plain and Simple - People For the American Way
Skip to main content

PFAW to McConnell: The Trump Shutdown Is Extortion, Plain and Simple 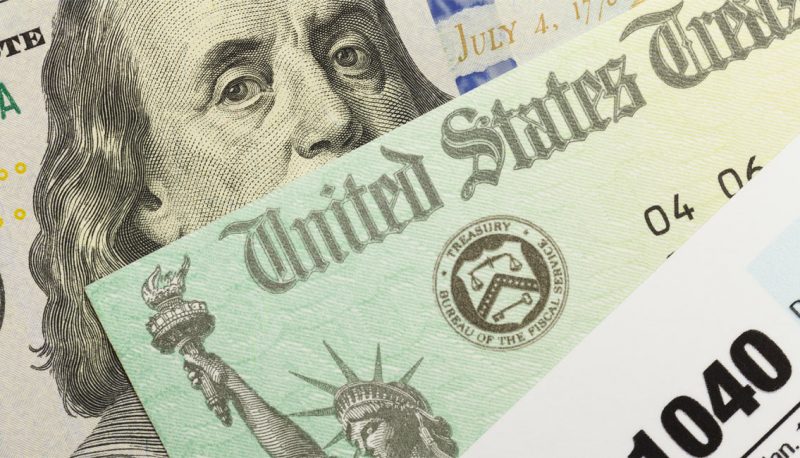 Sign the petition: End the shutdown, No border wall

With the Trump shutdown now in its second month, and the dire impacts for federal workers and contractors and their fellow Americans becoming ever more clear, People For the American Way and allied organizations have a plain and simple message for Majority Leader Mitch McConnell and Senate Republicans: This is extortion. It is undemocratic. You are betraying your constituents. You can download our letter here.

We, the undersigned organizations, ask that you bring to the U.S. Senate floor legislation that immediately reopens the federal government, extends funding for all agencies closed or partially closed during the government shutdown and excludes any of the extraneous requests demanded by President Donald Trump on immigration or funding for his proposed southern border wall.

We also urge you and members of your caucus to vote in favor of such legislation to end the partial shutdown that has disrupted the lives and livelihoods of 800,000 federal workers and contract workers around the country, their families and their communities—and inflicted tens of billions of dollars of damage on our environment and economy.

Furthermore, we urge you, your Republican colleagues and President Trump to abandon the strategy of taking legislative hostages that harm ordinary people in our country to achieve policy goals opposed by a large majority of voters. This is extortion, plain and simple. It is outrageously undemocratic and a betrayal of the American people.