PFAWF Supports Young People, Communities of Color in Getting Out the Vote This Election Day - People For the American Way
Skip to main content

PFAWF Supports Young People, Communities of Color in Getting Out the Vote This Election Day

Whether by reaching out to people of color, young people, women, or other key communities, People For the American Way Foundation has been on the ground all across the country these past few weeks getting out the vote. 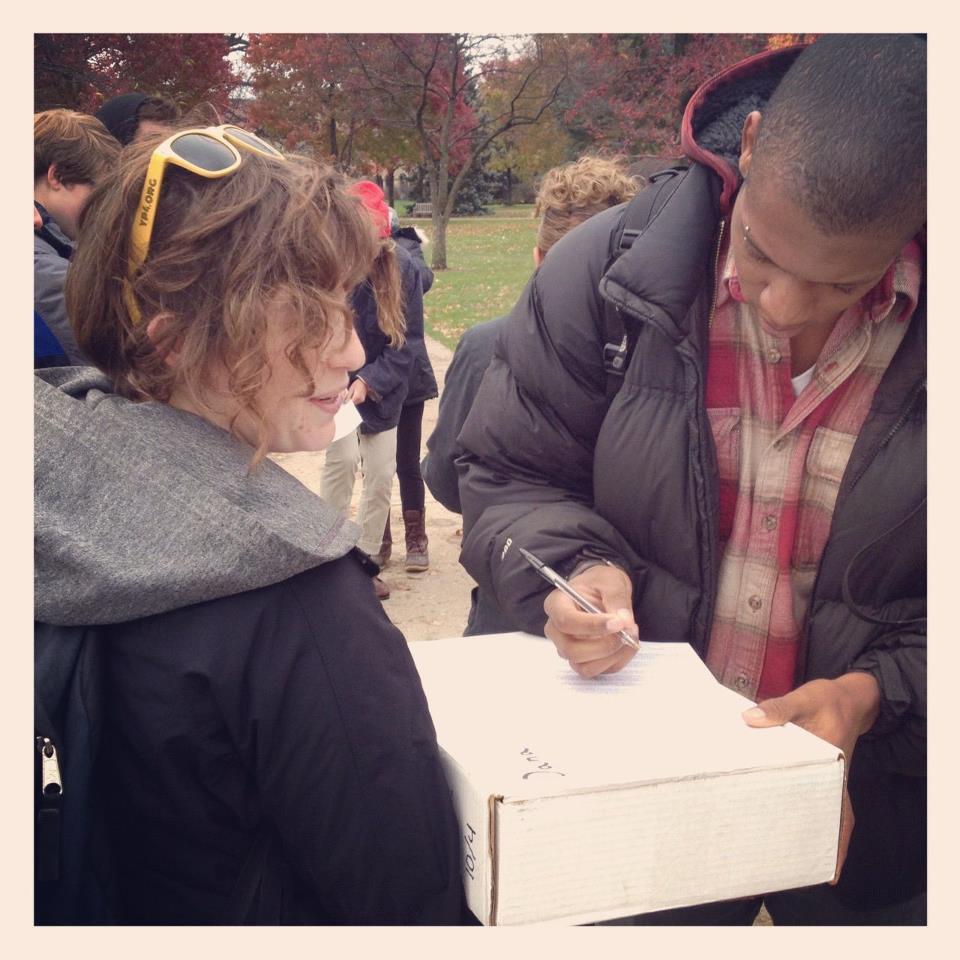 The VESSELS project of the African American Ministers Leadership Council, which is committed to increasing civic participation in communities that have traditionally experienced disenfranchisement and discrimination, has organized GOTV events in more than thirty cities across the country. From Buffalo to Miami, Las Vegas to Baltimore, and many places in between, VESSELS have been organizing in their communities to get people to the polls. Ms. Ruby Bridges spoke at a rally in New Orleans, while Dr. Ralph Abernathy III took the stage in Cleveland. In other towns, volunteers have organized trips to the polls following Sunday worship services and GOTV concerts. 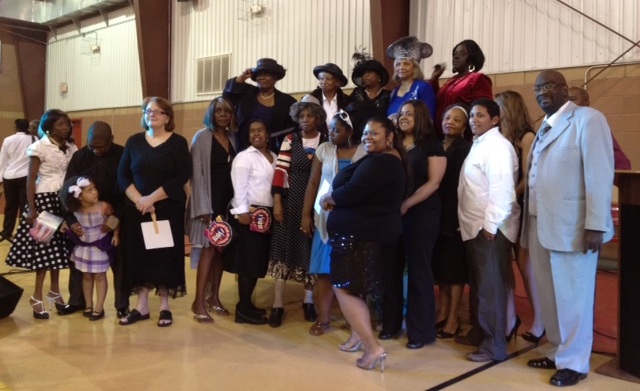 Youth organizers have also been working hard to turn out the vote. Despite the fact that nearly 85% of young people were not reached out to by either campaign, we know from our Young People For (YP4) Fellows that young people are busy organizing. They are centering their efforts around a campaign called ARRIVE WITH 5, because while every vote is powerful, they know that when they ARRIVE WITH 5 (or more!) friends to polls, the impact of the youth vote is magnified. At Pitzer College in California, YP4 Fellows are organizing an ARRIVE WITH 5 caravan to the polls – providing electric go-cart rides from their campus to the polling station. At Oberlin College in Ohio, student leaders are hosting voter information events, phone banks, and dorm storms. At the University of Illinois at Urbana-Champaign, they sang to get out the vote. Local bands and a cappella groups performed everything from jazz to techno while attendees got excited about making their voices heard on Election Day. And these are just a few of the events YP4 Fellows organized this year, collectively reaching thousands of students across the nation. 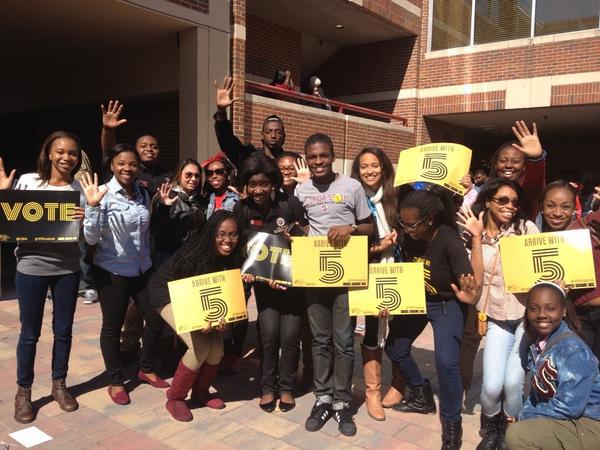 People For the American Way Foundation was founded more than three decades ago with a vision of a vibrantly diverse democratic society in which all Americans are encouraged to participate in our nation’s civic and political life. The hard work of PFAWF’s Fellows, VESSELS, and other volunteers this election cycle have helped bring that vision to life in a very real way. 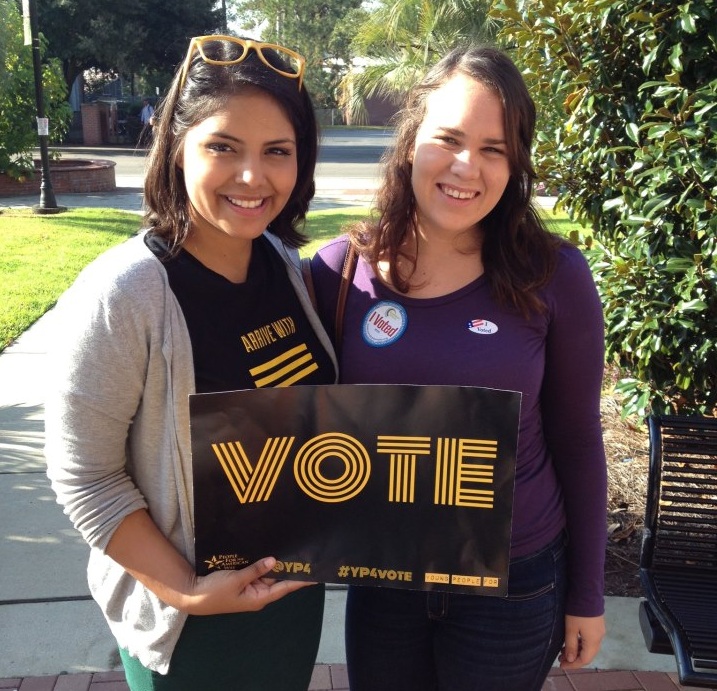