This weekend People For the American Way Foundation’s Young People For Program held its 2013 National Summit in Washington, DC.  Attended by 117 young leaders from 64 different universities, this year’s Summit – “Creating Change that Lasts” – was a smashing success. 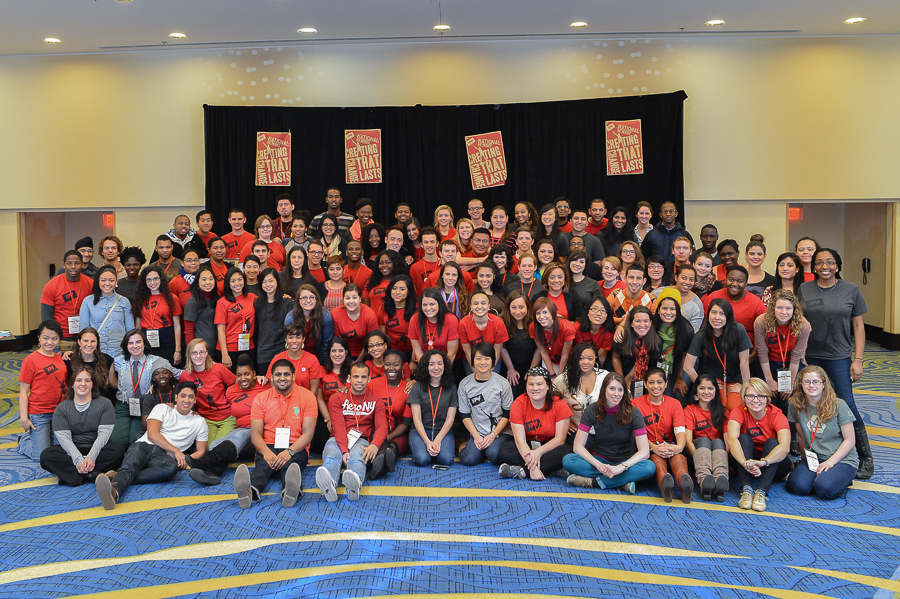 When It Comes to Investing In Youth, Progressives Should Take a Page from the Right-Wing Playbook