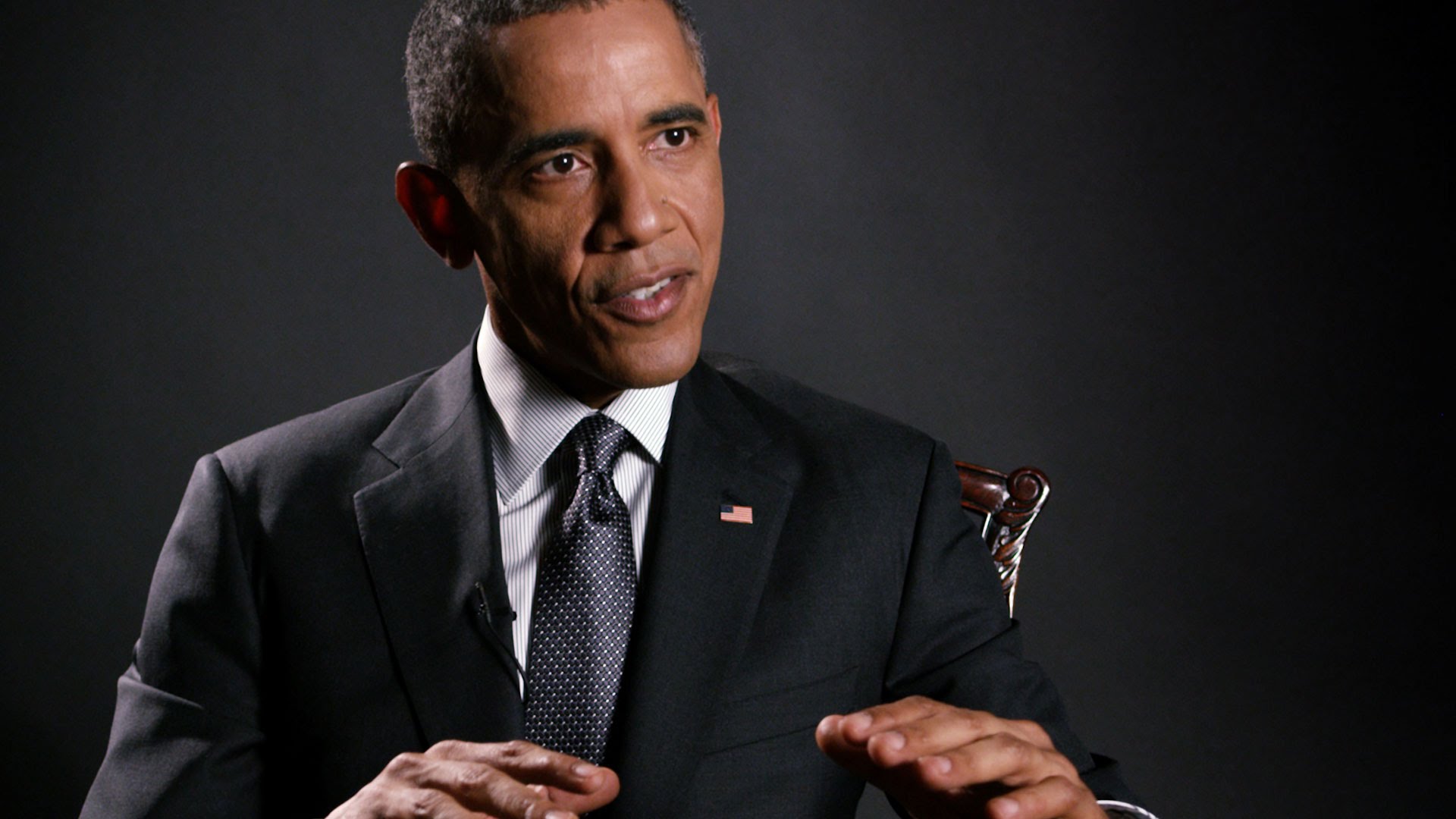 In an interview with Vox released today, President Obama expressed his support for constitutional remedies to our country’s worsening money in politics problem.

I would love to see some constitutional process that would allow us to actually regulate campaign spending the way we used to, and maybe even improve it.

This isn’t the first time the president has weighed in on the push for a constitutional amendment to overturn decisions like Citizens United. In 2012 during a Reddit “Ask Me Anything” session, President Obama made a splash when he said that “over the longer term, I think we need to seriously consider mobilizing a constitutional amendment process to overturn Citizens United.” As the Vox article notes, today’s comments go a step beyond his previous remarks.

Agree with the president? Share our graphic and show your support: 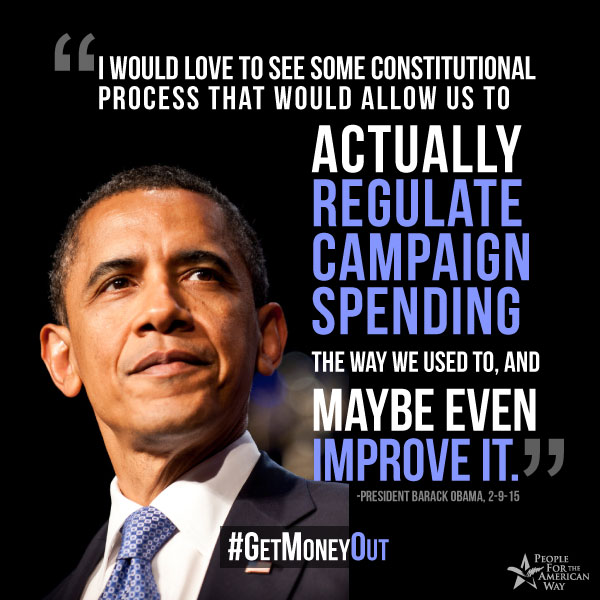 You can watch the full interview with President Obama here: