Prison Privatization: Reality vs. ‘Magic of the Marketplace’

People For the American Way’s 2012 Right Wing Watch In Focus report, “Predatory Privatization,” included a section on the pernicious private prison industry. The report documented that, for all the talk of efficiency and accountability among lawmakers pushing privatization, the evidence pointed to a different reality: private prisons often deliver worse service, at higher costs to the taxpayer, with little accountability. One reason: massive spending by prison corporations on lobbying and political contributions.

Today, Think Progress points to new evidence: a sordid tale of prison privatization in Ohio. It links to a timeline produced by the ACLU of Ohio that chronicles the abysmal record of the Lake Erie Correctional Institute in the 18 months since Ohio sold the prison to the Corrections Corporation of America.

In that short period, the prison flunked two inspections, with independent reports documenting “filthy, broken facilities, as well as much higher rates of crime and violence in and around the prison.”

What about accountability? Think Progress notes:

Despite Lake Erie’s multiple violations of state standards, Ohio has stubbornly maintained its infatuation with private prisons. The state plans to outsource prison food to Aramark, a private vendor already under investigation in Kentucky for multiple contract violations, including serving old food that had not been stored properly and overbilling the state.

Republican-dominated state legislatures are all too eager to ignore the private prison industry’s dismal record. CCA and other companies like GEO are paying well to maintain their massively profitable government contracts; the industry spent $45 million on lobbying in the past decade. CCA has done especially well for itself, rebounding from near bankruptcy in 2000 to rake in a net income of $162 million in 2011. 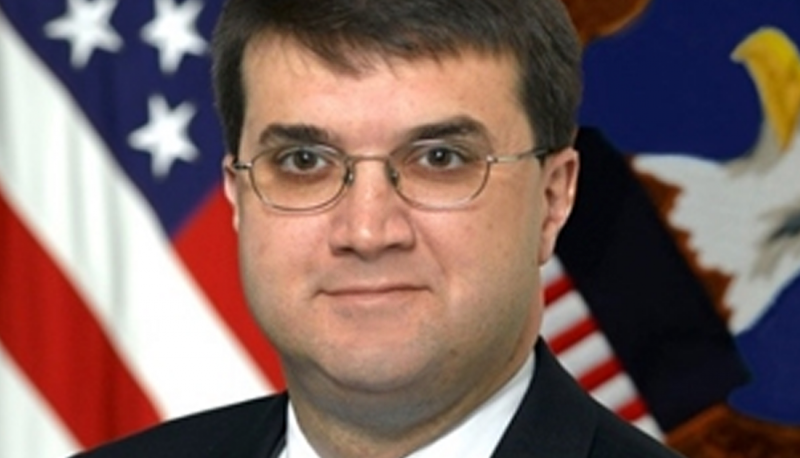 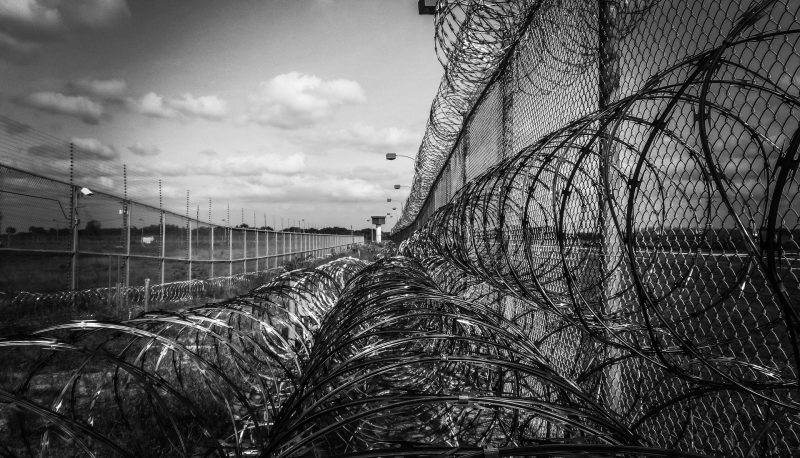 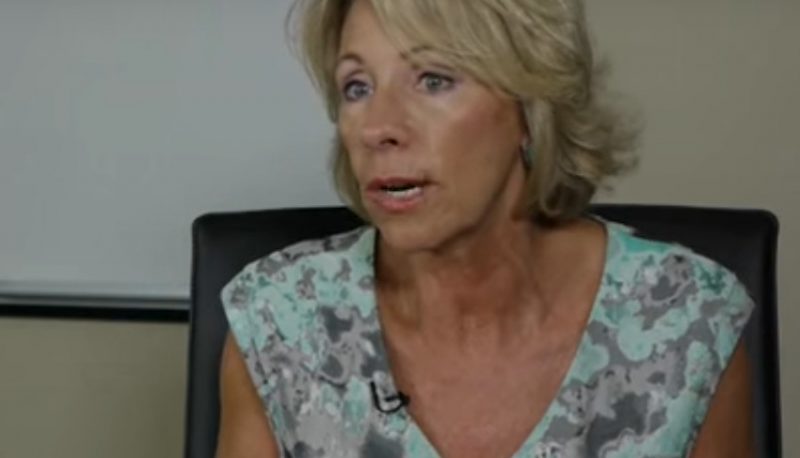 Future of Public Education on the Line in Upcoming DeVos Vote 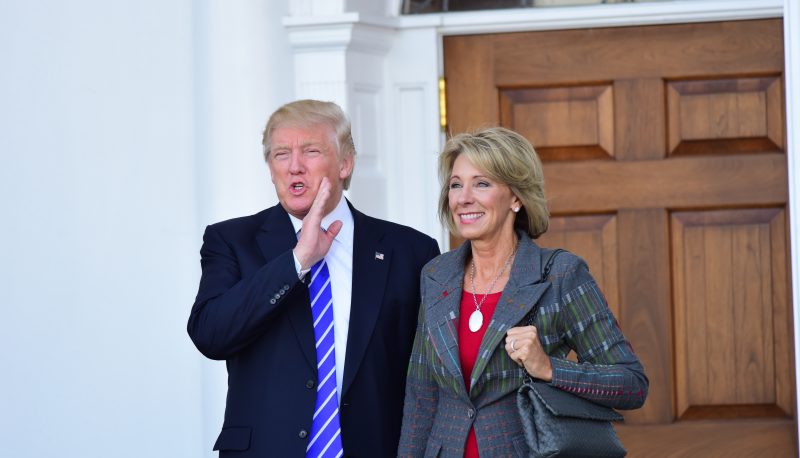 Opposition to DeVos Nomination for Secretary of Education