Public Defenders Like Judge Jackson Protect All of Us 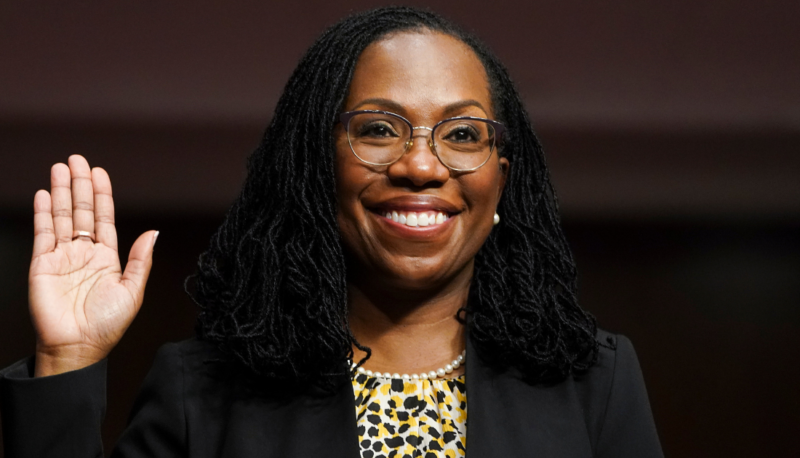 One of the many reasons to be excited about Ketanji Brown Jackson’s nomination to the Supreme Court is that, for the first time, we will have a justice with experience as a public defender. Earlier in her career, she represented indigent men and women in Washington D.C. who were accused of crimes but who could not afford a lawyer. She stood with them to make sure their rights were not violated by prosecutors or law enforcement.

This matters for two key reasons. First, in a country where so many indigent people are unjustly swept into the criminal justice system, providing legal representation is absolutely essential in protecting them from an often unfair system that is stacked against them. Judge Jackson’s work has given her insight into how the system works in real life and can fail to serve justice. The Supreme Court could use more justices with that kind of insight.

We have given our government the power to take people away from their homes, imprison them, and even execute them. That power is a weighty one and potentially subject to abuse. So, if our government is going to use that power against someone, it must do so in a way that complies with the safeguards set forth in the Bill of Rights.

That basic tenet of the United States Constitution is vital to protecting all of us. If prosecutors can cut corners in their efforts to hold guilty people accountable, then they can just as easily cut corners when they go after innocent people. And that would be our end as a free country.

The Supreme Court recognized this 59 years ago this month in the landmark case of Gideon v. Wainwright. That’s the case where a progressive Supreme Court held that states must provide legal counsel to criminal defendants who can’t afford their own lawyer. Those justices – more faithful to our nation’s constitutional values than the current far-right majority – recognized that this is an essential barrier against arbitrary and unjust deprivations of human rights.

So keep that in mind during Jackson’s confirmation hearings when you see her critics attacking her for representing people accused of crimes. Because in representing them, she was protecting every single one of us. She was protecting our ability to live in a free country without fear of arbitrary arrest and imprisonment.

Few things show more fealty to American ideals than standing up for the Constitution at times when it would be easy to toss its protections aside. Judge Jackson’s elevation to the Supreme Court will bring us closer to being the nation that is promised in the Bill of Rights.