Public Workers, Relax: You Might Get a Plaque or Something - People For the American Way
Skip to main content

Public Workers, Relax: You Might Get a Plaque or Something

Last week, Wisconsin Gov. Scott Walker suddenly turned an about-face on the issue of public workers. Although he previously believed that the only way to combat the job-killing scourge that is Wisconsin’s public sector was to end their right to collectively bargain for fair wages and benefits, he now believes that Wisconsin’s civil servants make such valuable contributions to the state that they deserve a pat on the back.

As noted in Wonkette, Walker is now accepting nominations within each agency for acknowledgment on an “Employee Recognition Day.”

Don’t worry, Governor. All is forgiven. 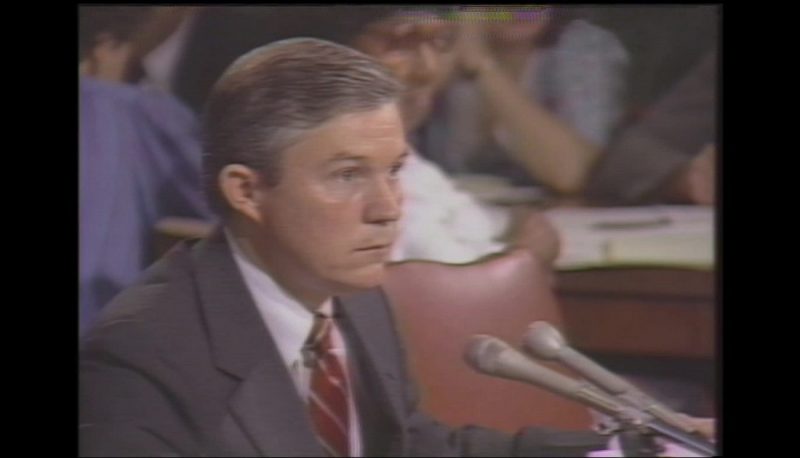 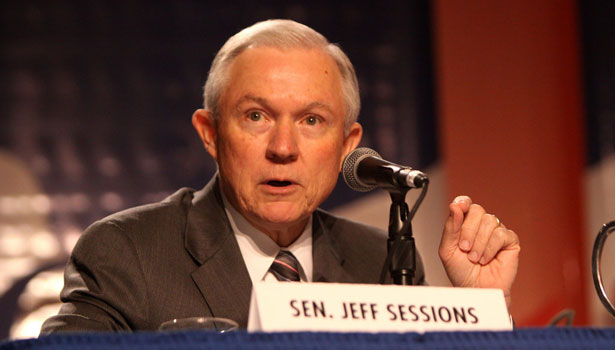 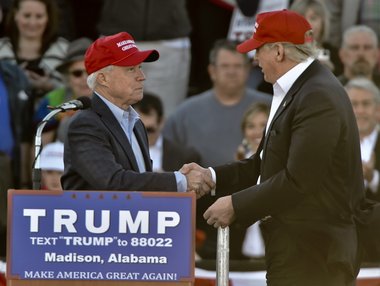