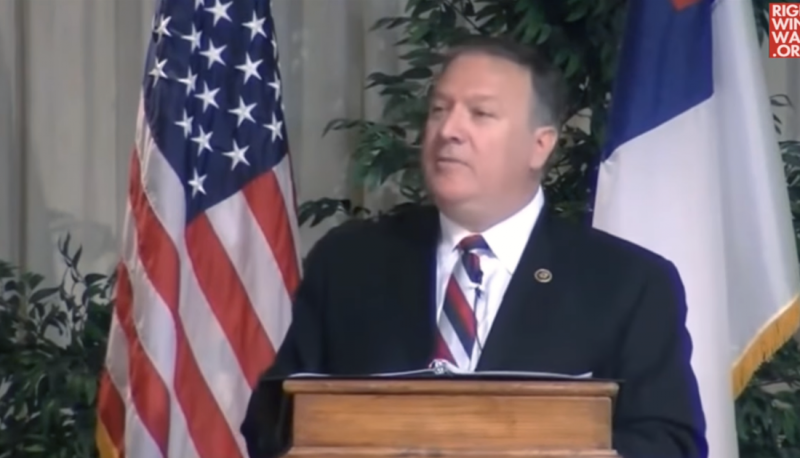 In addition to the ongoing censorship concerns surrounding global human rights reports, the State Department is reportedly considering a proposal to ban the use of such phrases as “sexual and reproductive health” and “comprehensive sexuality education” by U.S. diplomats and other State personnel. According to a letter sent by People For the American Way and allied organizations, this would reinforce a dangerous message around the world that, for the United States, politics matter more than the health and rights of individuals and communities. You can download our letter here.

As U.S. organizations that promote health and human rights, we write to express strong opposition to any attempts by the United States Department of State to censor U.S. diplomats, or any mission staff or partners. Any such effort would jeopardize global health while undermining decades of global consensus and progress.

Sexual and reproductive health and reproductive rights are fundamental to gender equality, as well as women’s, girls’ and young people’s empowerment and decision-making. By banning the use of these terms and support for these vital issues, the U.S. isolates itself and sends the message that advancing an extreme political agenda matters more than the health and rights of individuals and communities around the world.

This unprecedented proposal erases critical aspects of people’s health and lives. This, and previous attempts by administration officials to remove references to “gender equality”, “adolescents”, evidence-based programs, “gender-based violence”, and transgender people, among others, from internationally negotiated documents, State Department reports, and domestic U.S. policies, aims to severely curtail progress on policies supporting gender equality and the health and human rights of women, girls and marginalized populations, including adolescents and LGBTQIA individuals.

Lastly, this proposal—and ongoing self-censorship within various agencies and bureaus—will have detrimental impacts on longstanding U.S. global health priorities such as reducing HIV and AIDS, maternal mortality, and reproductive cancers, among others. This proposal could foster confusion and cautiousness among implementers and could further stigmatize those seeking comprehensive healthcare services.

We urge you to reverse and prevent any future guidance or policy that prohibits the free speech of diplomats, mission staff, and partners or that compromises the health and wellbeing of women, men, young people, LGBTQIA individuals, communities, and families. We look forward to your response.