Riders Resurface on Eve of Shutdown 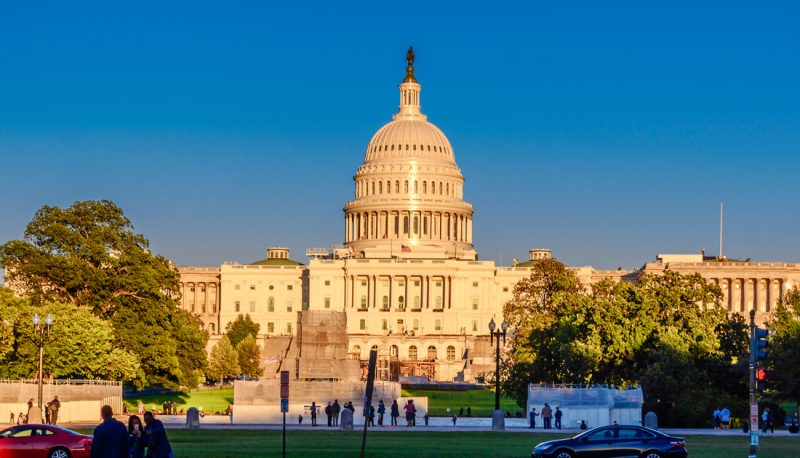 Much of this week’s budget debate has focused on whether Affordable Care Act subsides will continue and who should pay for them. Now that President Trump seems to have given up on holding the government hostage to his ACA demands, we are hearing that a perennial sticking point remains with less than 48 hours to go on the shutdown clock—policy riders.

People For the American Way has been working with the Clean Budget Coalition to keep the federal budget free of harmful policy riders that undermine our rights, our health, and our democracy. Riders are ideological provisions that get attached to spending bills and other must-pass legislation, not because they further our spending goals or meet Americans’ basic needs but because they could not become law on their own merits. They do not belong in government funding bills.

The riders that could still be in play include the Abortion Non-Discrimination Act, an expansive anti-choice refusal law that would make it easier for individual healthcare providers and institutions to refuse to participate in abortion care and referrals, and language further restricting the already onerous disincentives that have significantly reduced access to abortion care for those covered by certain ACA exchange plans. We’ve also received reports about so-called financial “reform” riders that sanction predatory lending practices and undermine the Consumer Financial Protection Bureau (CFPB). And there’s still talk about campaign finance riders like the one in current law that prohibits the Securities and Exchange Commission (SEC) from requiring public corporations to disclose their political activities.

As the shutdown clock winds down and negotiations heat up, PFAW will be watching out for these and other under-handed maneuvers.