This article originally appeared on our Right Wing Watch blog.

Michele Bachmann kicked off Saturday’s program at CPAC by explaining that the Tea Party is “at its core is an intellectual movement.” It was only fitting, then, that Sarah Palin ended CPAC by reading her own version of “Green Eggs and Ham.”

She ended the reading of her own version of the Dr. Seuss story by saying: “Hat tip the Internet!”

Jeff Mateer And The “Kill The Gays” Conference 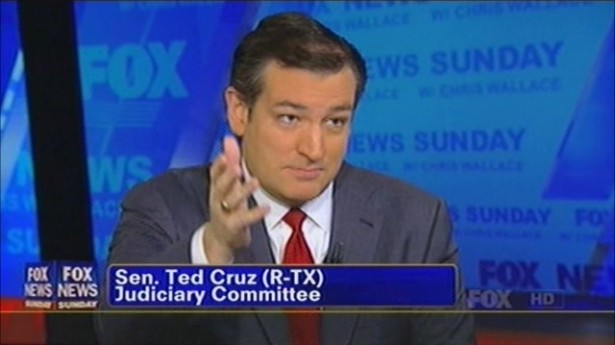