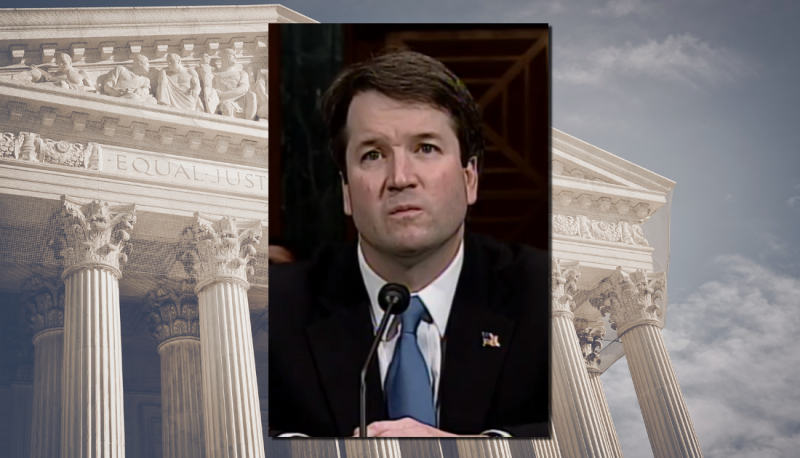 Regardless of which court they occupy, the central quality of any judge should be impartiality. But Trump Supreme Court nominee Brett Kavanaugh’s conservative ideology and judicial record indicate that rather than taking a fair-minded approach on the bench, he is actually a far-right judicial activist who would present serious threats to the basic civil and human rights of all Americans.

Kavanaugh meets all three of these criteria.

On August 3, Elliot Mincberg, senior fellow at People For the American Way, elaborated on Kavanaugh’s dangerous judicial activism in an op-ed for The American Prospect:

Indeed, it is difficult to find a single example of a Kavanaugh opinion that has not favored right-wing policy and political positions in major cases. An independent report on his judicial record concluded that he is “an uncommonly partisan judge,” even when compared with other federal appeals court judges.

When he does not strike down laws that contradict his conservative policy views, Kavanaugh sometimes resorts to trying to rewrite laws rather than applying them as written. Both his D.C. Circuit colleagues and the Supreme Court have criticized him for such actions. In a critical antitrust case, he objected to an order preventing the merger of two large health insurance companies that would have reduced competition for consumers in 14 states.

Kavanaugh’s judicial activism—including ignoring or distorting precedent—on the D.C. Circuit court has been critiqued by other D.C. Circuit judges and the Supreme Court. Last year, in a speech at the Heritage Foundation, Kavanaugh boldly claimed “on occasion…the relevant constitutional or statutory provision may actually require the judge to consider policy.”

Kavanaugh has made his conservative agenda clear throughout his career, and we have no reason to believe he won’t use his personal political or policy preferences to inform his decisions on the Court. Kavanaugh must not be confirmed to the Supreme Court, where he could inflict damage on generations of vulnerable Americans.