It's easy to wonder how a group of people hired to do one job — simply to keep a country running — could be bungling it so terribly. That is, until you remember that a powerful faction of those people were never interested in doing that one job in the first place.

Today's government shutdown, hitched to an unrealistic laundry list of demands, isn't a symptom of Tea Party ideology — it is Tea Party ideology. The Tea Party and its allies in Congress have never been interested in using the government to solve problems. Instead, they believe that a functioning government is a problem in itself. And they are willing to risk untold damage to the country in order to get their way.

In previous partisan budget disputes, at least we've had the comfort of imagining that neither party wanted to completely destroy the government. Not so this time.

The Republican Party under Tea Party control is in such denial about reality that it is willing to deal a blow to the nation's economy just because it can't believe, and won't admit, that it lost the last the last two presidential elections. They're also hoping that their antics will play to their advantage in future elections, deliberately planning votes they hope will back vulnerable Senate Democrats into tight corners.

Just look at Texas Sen. Ted Cruz, who somehow has managed to wrest control of the Republican Party after less than a year in the Senate. Cruz explained during his long imaginary filibuster last week that "if we listen to the American people, the vote would be 100 to 0 to defund Obamacare." Apparently, holding a national election in which the candidate who created Obamacare handily defeated the candidate who wanted to repeal it doesn't count as "listening to the American people."

In fact, Cruz told us (and then shamelessly denied that he had told us) that those who criticize his defunding efforts are just like Neville Chamberlain, who wanted the British people to "accept the Nazis" and "appease them."

Rep. John Culberson of Texas went even further, likening Republicans threatening to shut down the government to the 9/11 heroes on United Airlines Flight 93: "I said, you know like 9/11, 'Let's roll!'"

This is the alternate reality that is driving the government shutdown.

The U.S. Chamber of Commerce — far from a liberal group — has warned that a shutdown will hurt business. Wall Street is skittish. Even the majority of Americans who oppose Obamacare don't want to see it fail. In all, Americans are overwhelmingly opposed to the plan to shut down the federal government to block the implementation of the ACA. A Quinnipiac poll this week found that 72 percent opposed the shutdown.

Now even Republican members of Congress are coming out to say that the shutdown is nuts and that it's entirely the fault of a party that's letting the Tea Party take the reins.

The Republican establishment and big business groups like the Chamber and worked to get Tea Party senators and congressman into power and encouraged the rigid anti-government ideology that fueled the movement. They got what they paid for. Unfortunately, the rest of us are now paying too. 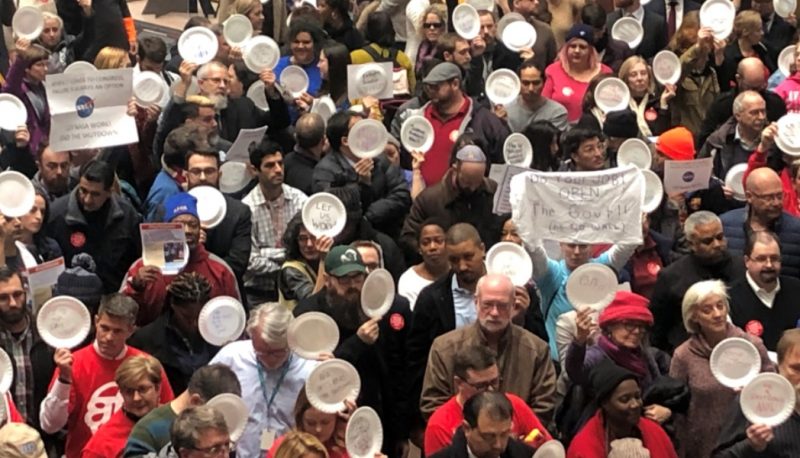 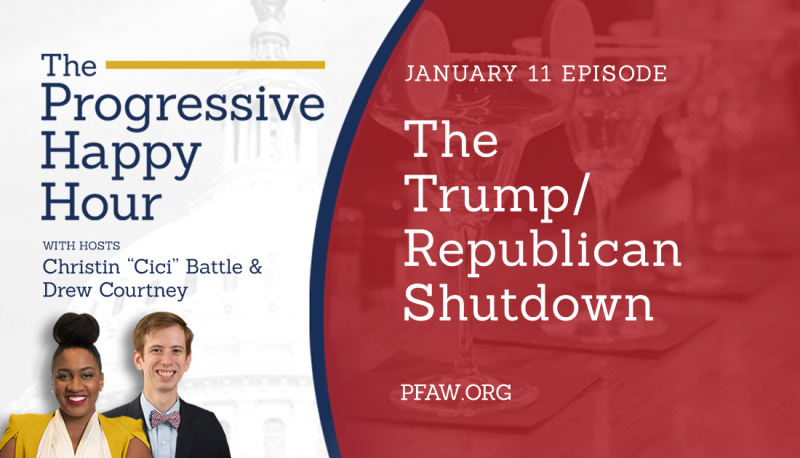