On June 5th, hundreds of students made their way to Capitol Hill to express their concerns and tell their personal stories about rising student debt. We wanted to bring attention to the federal student loan interest rate that is set to expire on July 1st.  After meeting with and leaving information for over 120 Senate and House members, student advocates from affiliate Young People For, Campus Progress, and other youth organizations hope to have left an impact on the senators considering various plans to address the impending increase. 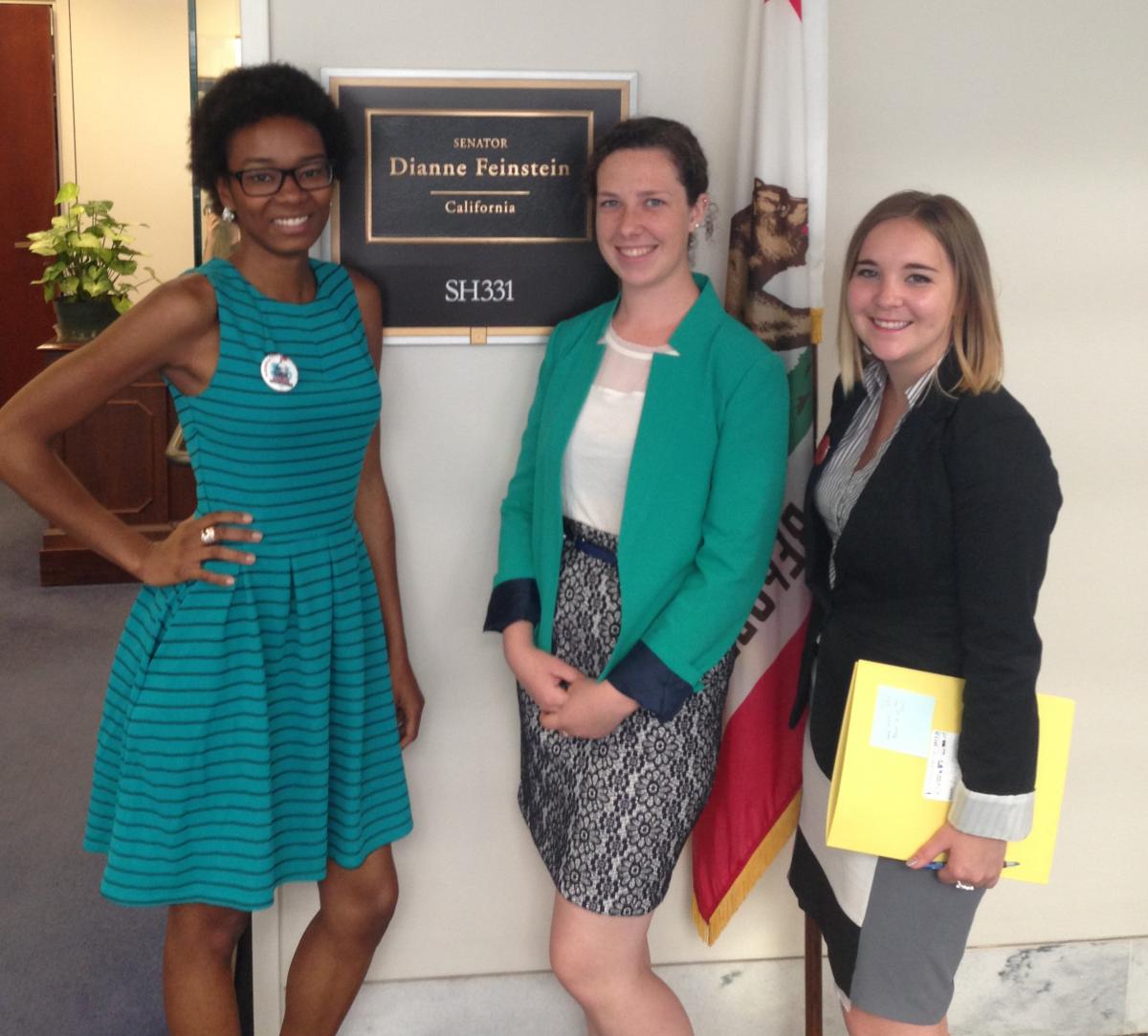 Students roaming the halls of the Senate and House offices were passionate and excited about their movement.  In meetings with offices including Barbara Boxer’s (D-CA), students were encouraged to continue making noise about this issue, as public attention is a key factor in forcing a bipartisan solution.  We were told that the public attention brought to the issue by President Obama’s campaign and 2012 State of the Union address was a key factor in passing the one year freeze that was enacted last summer.  Although the president spoke to a group of students on Friday about the interest rates, the public attention to the matter is smaller than it was last year.

But student debt remains a pressing issue.  The average college student graduates with roughly $26,000 in student debt, and doubling the interest rate would result in what the president referred to as a $1,000 tax hike each year for students.  Over the course of four years, that’s $4,000 in addition to the initial loan amount.  That is $4,000 that is not going towards stimulating the economy, preventing graduates from buying cars and houses, and forcing them to put off big decisions like moving out of their parents’ houses and starting families and lives of their own.  This is something each student on the Hill echoed regardless of the degree to which they are personally affected by the student loan deficit.  As the roughly 7 million students with student debt contemplate how they will face the reality of their futures, they are turning around and telling future generations something we were never told:  It is not worth it.  If you are incurring debt in your undergrad years, going to graduate school might be even further out of the question.  As one student shared yesterday, “Masters degrees have become the new bachelors.”  When students cannot afford the education needed to be hired for the jobs available, the effects are felt across the nation. We now have less than one month to ensure that students are not incurring even more unnecessary debt that does nothing for our economy but hold us back. 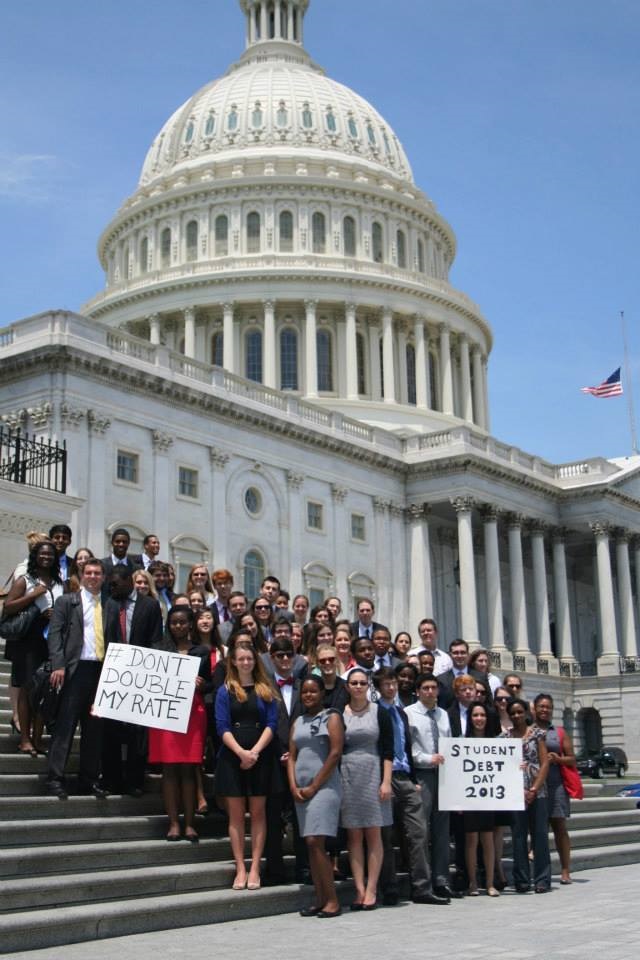 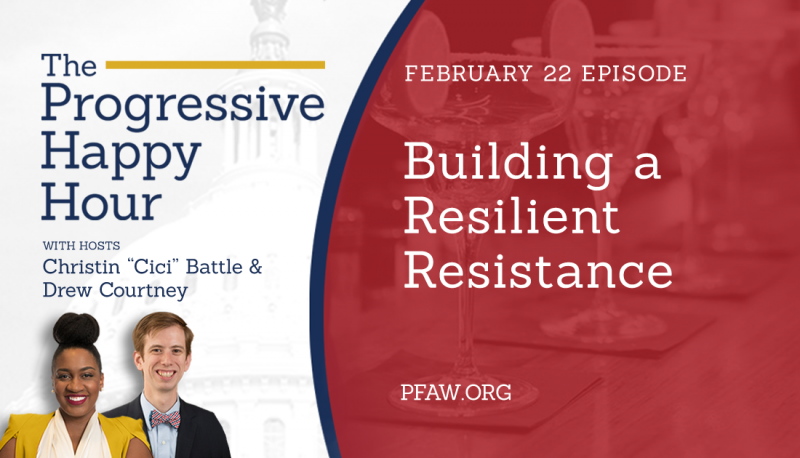 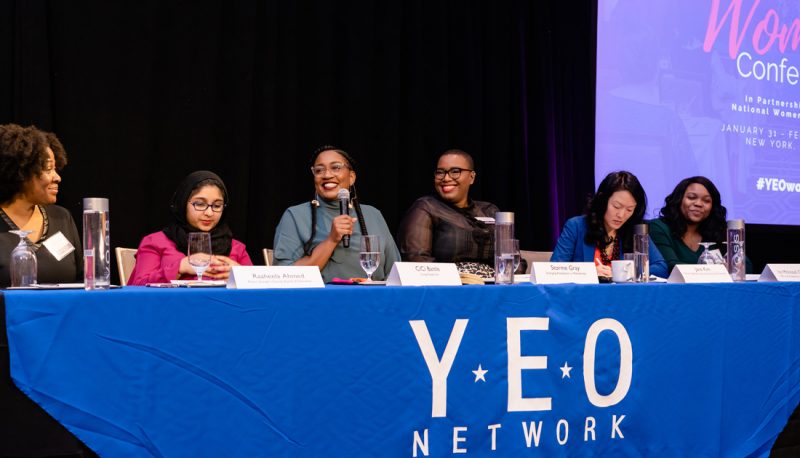