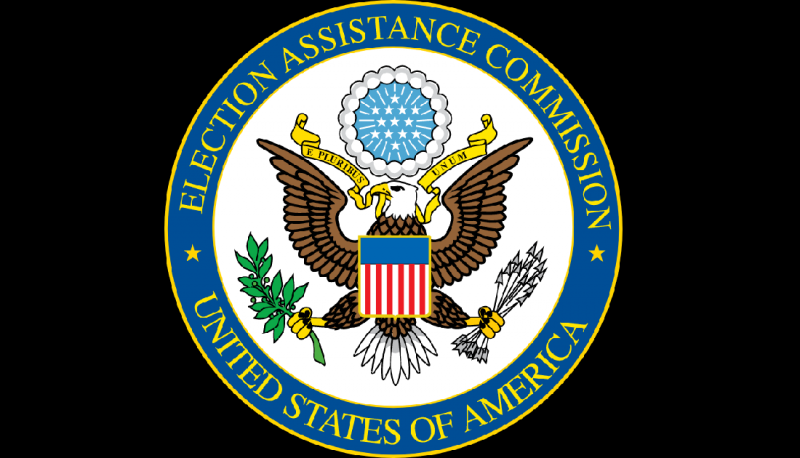 The Election Assistance Commission is tasked with supporting election officials on issues of election technology, election management, and voting access and opportunity. These are especially critical functions with voter suppression on the rise, the ongoing fallout and threat from Russian election interference, and preparations for the 2020 presidential election. People For the American Way and allied organizations want to ensure that the EAC is empowered and fully resourced. You can download our letter to the Committee on House Administration here.

On behalf of the 28 undersigned voting rights, disability rights, racial justice, veterans, labor, and faith organizations, we write to urge the House Administration Committee’s vigorous support for the bipartisan and independent U.S. Election Assistance Commission (EAC). We hope today’s oversight hearing will reinforce the importance of the EAC to improving and securing our elections in the face of unprecedented threats to our democratic process.

Congress entrusted the EAC with the crucial task of providing federal support to state and local election officials. Among its important responsibilities, the EAC serves as a support hub for election officials on issues of election technology, election management, and voting access and opportunity. The EAC also provides voting systems testing and certification services, administers federal funding for elections, collects and reports national statistics on voting and elections, and, more recently, has been called on to provide urgent assistance with election security needs laid bare by the Russian government’s penetration of our national election infrastructure. The intrusion into our political process by a foreign government underscores the EAC’s importance as a source of federal resources and expertise to ensure our elections are secure, modern, and reliable for voters and election administrators alike.

First and foremost, an empowered and fully resourced EAC is critical to advancing the goals of the Help America Vote Act (HAVA), one of our nation’s major federal voting laws, and to supporting state and local election administrators in the performance of their responsibilities. For this reason, we urge the committee to continue to support the EAC and ensure the agency is funded at sufficient levels. We support the April 4, 2019, request by members of Congress to House appropriators requesting $23 million for the EAC to fulfill their statutory obligations under HAVA.1 These obligations include the work of updating the voluntary voting system guidelines, testing and certification of voting systems, election data collection, and research and studies on core election administration issues such as methods of convenient and accessible voting, ballot design, provisional voting, voter education, and poll worker performance.

Additionally, on the minds of many Americans today is the precariousness and uncertainty that has infected our election process after the Russian cyberattacks. The revelations of the Mueller report on Russian hacking and, more recently, the disclosure by the FBI to Florida officials of the Russians’ successful penetration of the voter registration systems of two Florida counties have further exposed the infrastructure vulnerabilities of our elections process. The experience and expertise of the EAC in election technology and the nuts and bolts of running elections is central to successfully providing local officials with federal support on security preparedness, particularly with respect to addressing cybersecurity of voting systems and potential vulnerabilities with other fundamental components of election infrastructure. We know this issue has been a priority for the committee, and we believe the EAC is well positioned to provide this support.

Election security is a front and center issue and should remain so for as long as the threat to our democracy exists, but Congress should continue to emphasize the EAC’s role in supporting basic voting needs that plague our elections year after year. The 2018 midterm elections, similar to many other high turnout elections, presented yet another federal election cycle with an unacceptable level of election administration breakdowns. Malfunctioning antiquated voting machines, hours-long lines, and problems with the casting and counting of absentee and provisional ballots continue to be widely reported around the country and plague voters every Election Day. These failures disenfranchise eligible voters by either blocking their ballots from counting or preventing voters from casting a ballot altogether. The EAC’s ability to provide federal support to mitigate these problems through studies, resources, information, and funding must continue to be a centerpiece in any national conversation on free and fair elections.

Thank you for your leadership in holding this oversight hearing of the EAC. We are committed to helping you in the process of restoring the promise of the EAC as an independent, bipartisan agency that supports election administration efforts and, ultimately, American voters. Please contact Sonia Gill, Senior Legislative Counsel, American Civil Liberties Union, at sgill@aclu.org or 202-675-2328 if we can provide further support.