The Growing Call to #GetMoneyOut

This week, local activists in 12 states delivered petitions in support of a constitutional amendment to get big money out of politics.

Last September, a majority of the Senate voted in support of the Democracy For All Amendment, a proposal that would overturn Supreme Court decisions like Citizens United and let lawmakers put commonsense limits on money in elections.

Building off that progress, this week activists in more than 12 states delivered petitions to their House and Senate members asking them to support the Democracy For All Amendment. As wealthy special interests prepare to pour billions into the 2016 elections, ordinary Americans aren’t just shaking their heads. They are signing petitions, organizing events, lobbying their elected officials, and pushing for change.

In California, local leaders delivered 311,950 petitions – all signed by Californians who support an amendment to overturn decisions like Citizens United – to Rep. Tony Cardenas. Their raised fingers represent the fight to protect the promise of “one person, one vote.” 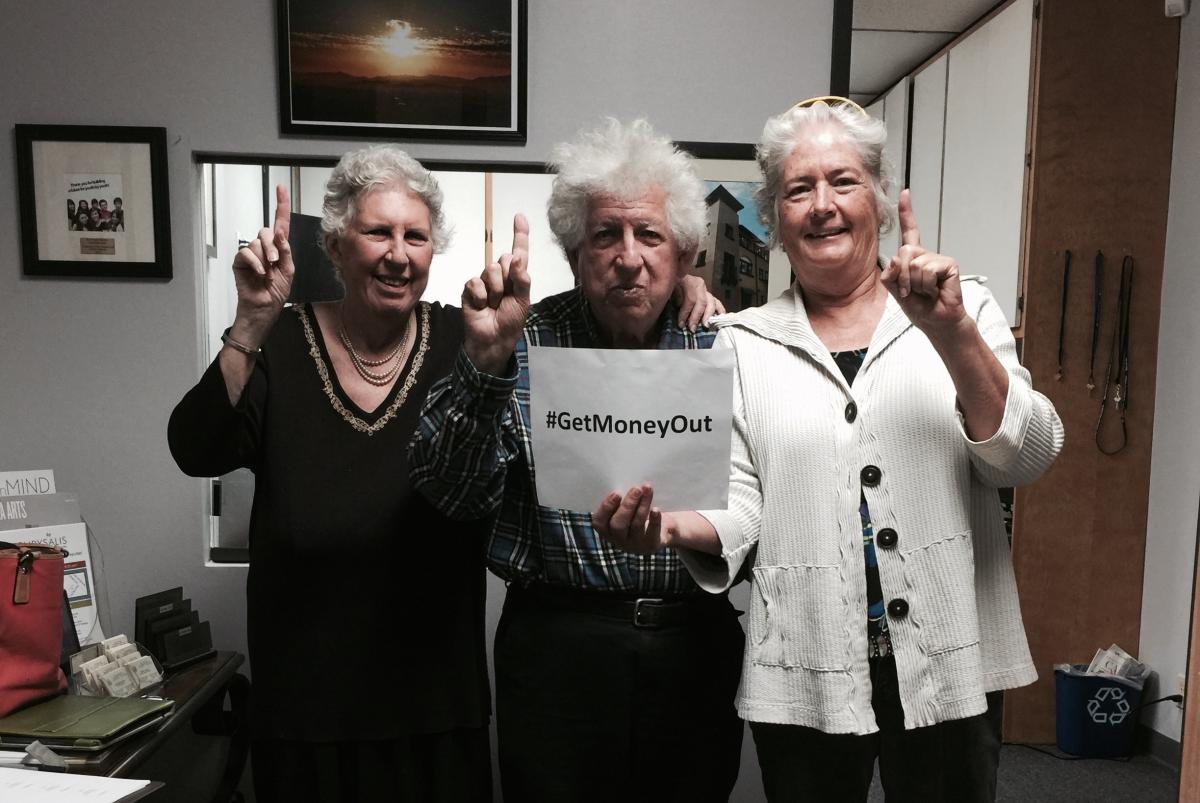 In New York, activists did the same at the office of Rep. Yvette Clark. 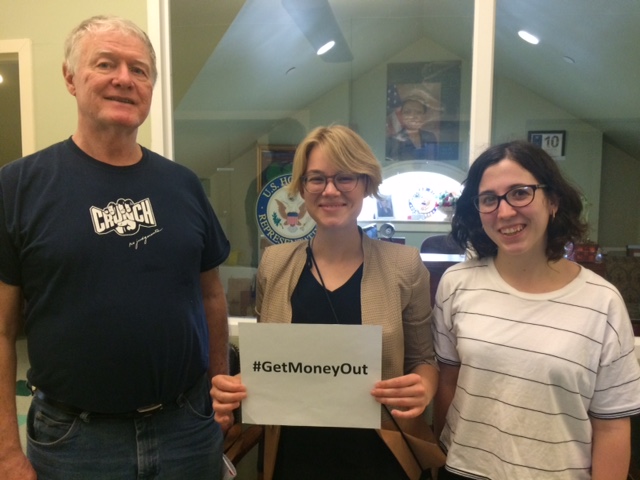 One Maryland activist even hand-delivered his petitions directly to Minority Whip Steny Hoyer. 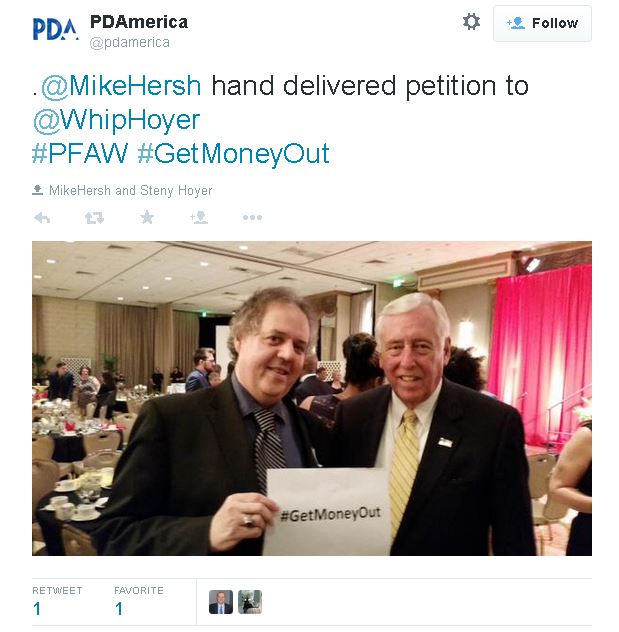 A number of local leaders in New Hampshire came out to deliver thousands of petitions to Sen. Kelly Ayotte… 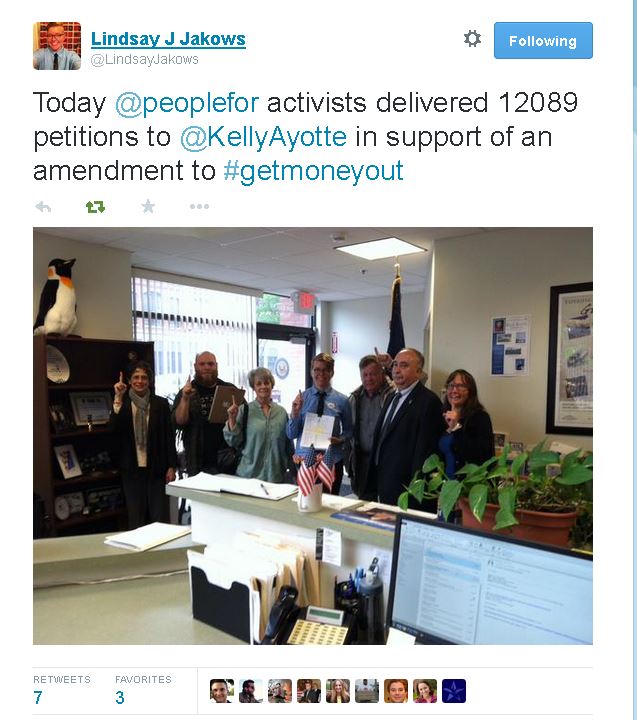 …which caught the attention of local media.

All in all, more than five million Americans have signed petitions in support of a constitutional amendment to get big money out of politics. Grassroots leaders across the country are going to keep up the pressure on their elected officials until support for the amendment in Congress reflects the overwhelming support among constituents.