The Progressive Happy Hour: Film and Politics in the Trump Era - People For the American Way
Skip to main content

The hashtag and social movement created by April Reign in 2015 put the spotlight on the lack of diversity in Hollywood. In response to the surge of criticism, both the Academy and its nominated films have become more diverse, with this year’s lineup cited by many as the most diverse to date. These changes offer one notable example of how culture can influence film, but film also reflects and shapes our culture and our politics.

In the January 25 episode of “The Progressive Happy Hour,” cohost Drew Courtney and guest host Diallo Brooks chat with progressive strategist Asher Huey about the interconnectedness of film, culture and politics and how movies have responded to the chaos of the Trump era.

Asher outlined the role that film plays in shaping culture, saying, “We stigmatize things or create a culture of acceptance based on how people are portrayed in [artistic] media … art and film affects both how we think about the world and how we think about politics.” Last year’s Love, Simon, he continued, offers an example of both of the progress of LGBTQ cultural acceptance and the power of representation among underrepresented groups.]

Film also holds a mirror to real cultural and political problems and issues, and in the two years since Trump took office, diverse movies like Black Panther and Love, Simon offer alternate realities and tell stories that many people have been waiting far too long to see on screen. Asher explained, “In an era [of] resurgent racism that has become so blatant, where the president gives spaces to white supremacy and encourages it […], Hollywood has responded. People want to see a world … where Black people are successful.” He continued, “Part of the reason I loved [Love, Simon] is because – surprise, I’m gay – I don’t get to see myself on screen in that way … For the first time, I get to see someone whose struggle is falling in love without the fear of being beaten up and everything that’s always layered onto queer films.”

Asher noted that movies with diverse casts that tell stories about underrepresented communities are, unfortunately, too often anesthetized or white-washed for white audiences: “Hollywood, by and large, is controlled by white men. It’s really hard for women and people of color to make films without the studio coming in and [asking] to ‘make that a little less threatening for me.’ You end up with movies [that are] meant to make white people feel like they don’t have to be the bad guy.” 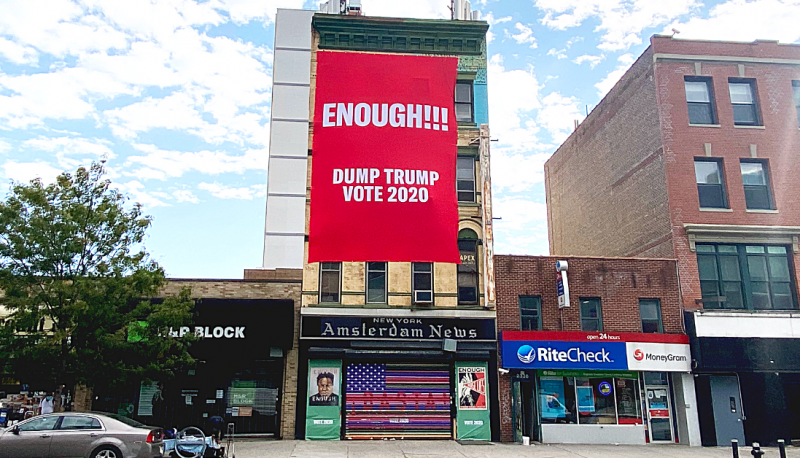 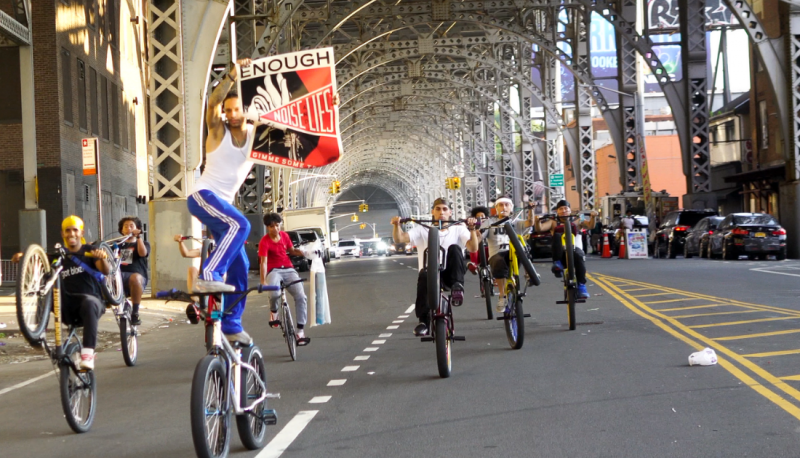