The Progressive Happy Hour: The Census is a Civil Rights Issue - People For the American Way
Skip to main content

The Progressive Happy Hour: The Census is a Civil Rights Issue 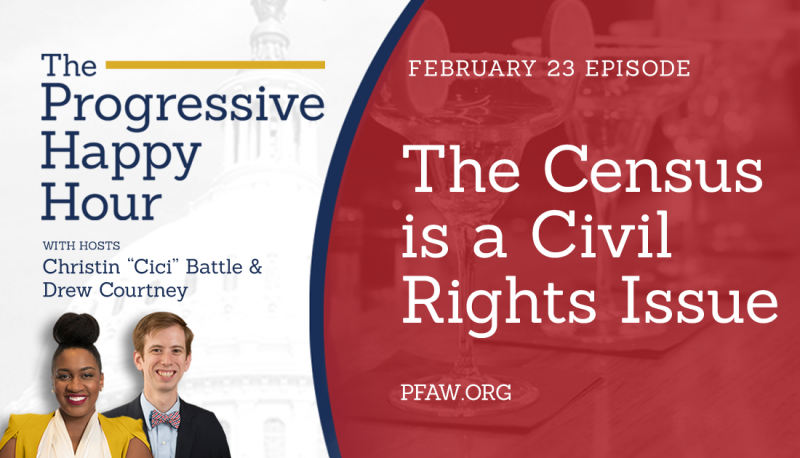 For some people the census is a form they fill out every ten years and never think about again, but the decennial census count affects our lives and our democracy in profound ways. In the February 23 episode of “The Progressive Happy Hour,” hosts Christin “Cici” Battle and Drew Courtney sit down with Chris Soyong Harley, the director of 2020 Census Counts, to talk about why the census matters.

“The reason this is so important, and required by the Constitution, is because this is the information that is used to determine how many seats the U.S. House of Representatives has and how electoral votes are distributed amongst the states,” Chris explained. “And that data is used for the full decade. In addition, it’s used to provide the data for how over $600 billion of federal resources are allocated to states, localities, and families. It is the data that is used to understand how well we’re doing in enforcement and implementation of civil rights issues. So it really is the data that undergirds everything that we know about how well we are doing as a government to represent the people of the United States—and how well we’re doing to address the needs of the people of the United States.”

Chris noted that the census is a civil rights issue, since an undercount of a certain community results in a lack of political representation in our democracy. She outlined some of the threats to the upcoming 2020 census, including underfunding of the Census Bureau and the push to add a question about citizenship, which would discourage many households from participating. 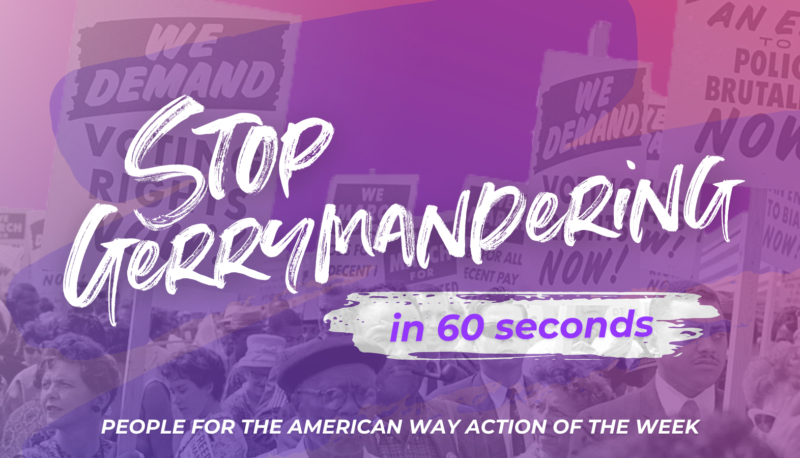