The Progressive Happy Hour: The Trumpification of CPAC - People For the American Way
Skip to main content

The Progressive Happy Hour: The Trumpification of CPAC 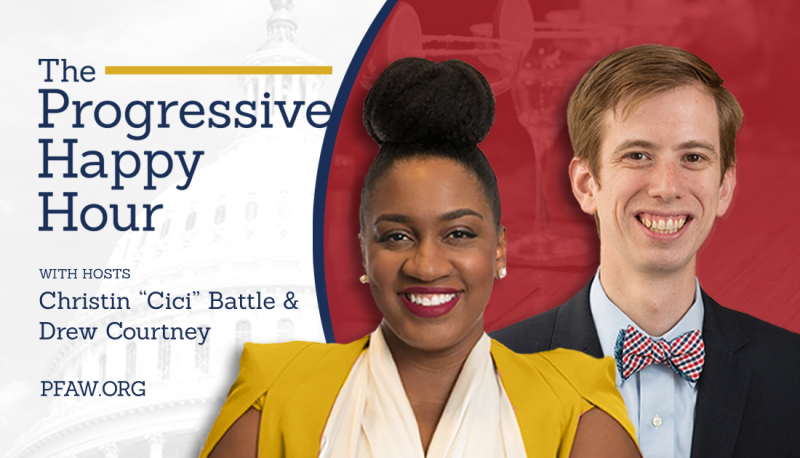 “The conference was really evidence that the conservative movement has been now entirely taken over by Trump and Trumpism,” Peter said.

The major themes of the conference, he explained, were some of the main themes of the Trump administration: attacks on the press, the so-called  “deep state,” guns, and anti-immigrant and anti-Muslim bigotry.