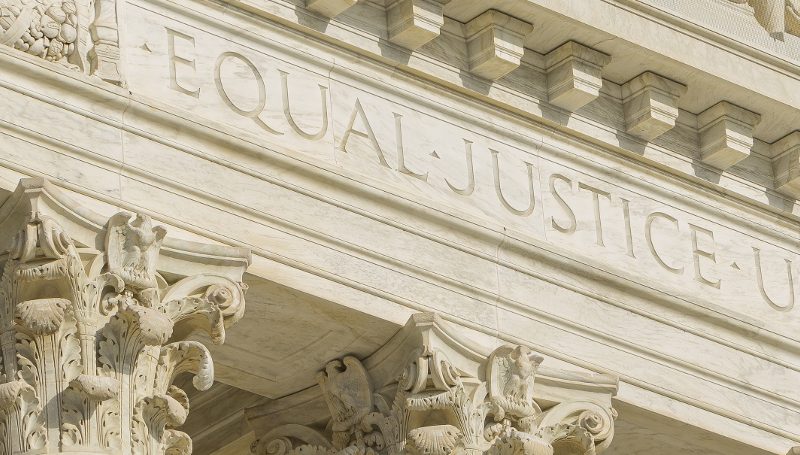 In the opening days of his presidency, Donald Trump learned that he cannot rule by diktat, but that our nation’s federal court system serves as a vital buffer between liberty and tyranny. He was clearly not pleased.

When Neil Gorsuch’s nomination to the Supreme Court was announced, advisor Roger Stone notoriously said that the president “needs a supportive court, … [n]ot a conservative court, not a right-wing court—a Trump court.”

That would seem to apply to lower courts, as well. In order for him to put in place policies that violate the law or even the Constitution itself, he would need a Trump Judiciary.

This afternoon, President Trump is expected to announce five circuit court nominees and four district court nominees. Conservatives are hoping for nominees who will regularly favor the powerful and fail to recognize the constitutional values of equality and liberty. That is a fight that People For the American Way has long been engaged in, and one which we will continue to focus on.

But last year’s election results have added a new and dangerous factor. In addition to the scrutiny usually given to nominees, we must also be on the lookout for efforts to not just create a right-wing judiciary, but a Trump Judiciary.

We must protect our federal courts, so that they can protect us. The records of all of today’s nominees must be examined very closely.