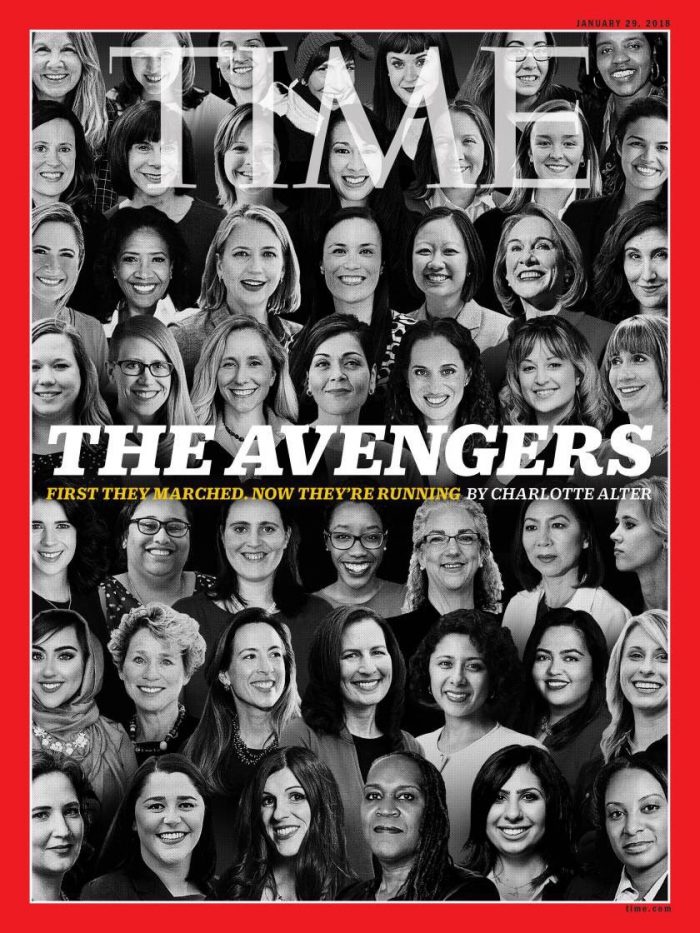 The new TIME Magazine cover features first-time women candidates who have run for office since Donald Trump was elected, including many who won their races in 2017. Among them are five trailblazing women in Virginia who were supported by People For the American Way’s Next Up Victory Fund: Delegates Danica Roem, Jennifer Carroll Foy, Kelly Fowler, Kathy Tran, and Karrie Delaney.

Next Up works to change the current political landscape by identifying and vetting diverse progressive candidates younger than 40 and supporting them through endorsements, connections, and financial contributions.

With women—especially women of color and LGBTQ women—still tremendously underrepresented at all levels of government, this work remains more critical than ever.

Countering Attacks on Women's Equality Next Up Victory Fund Women 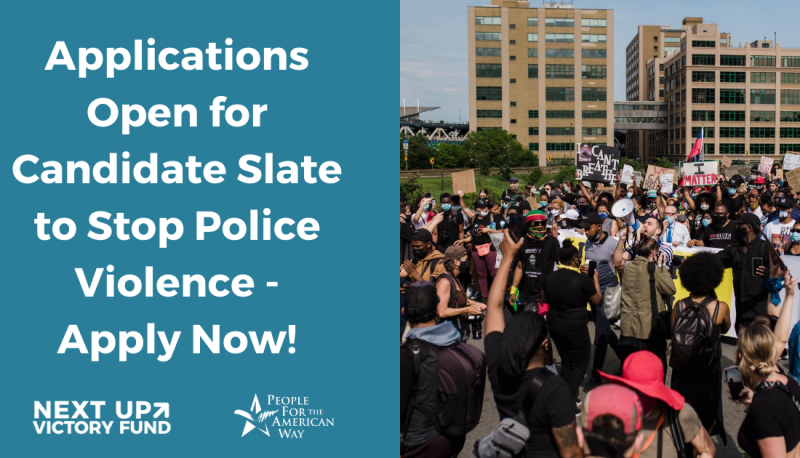