Treating Pregnant Workers Fairly Is Good for Women and the Economy 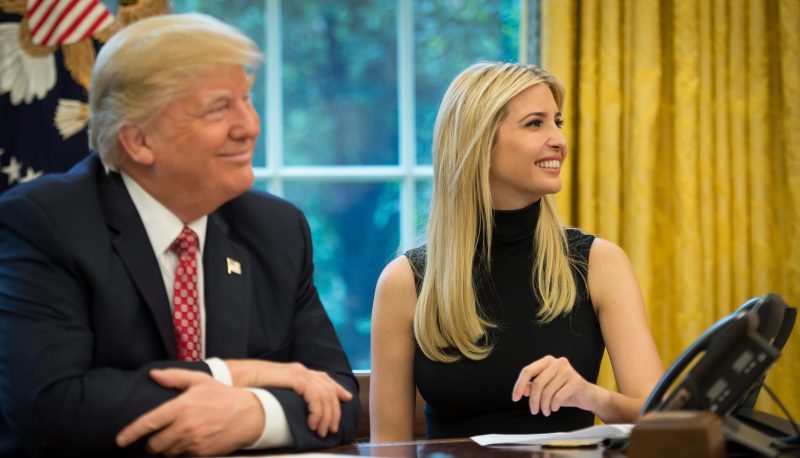 On Mother’s Day, we sent a message to President Trump: mothers don’t need greeting cards and chocolate—we need real reform. Yet barely a week later, another empty promise is exactly what American mothers got. The Trump budget is chockful of proposals that will make the federal government work for people like him at the expense of everyone else, including a parental leave proposal that fails to serve those who need paid leave most. Moreover, neither Trump nor the GOP Congress has made a meaningful commitment to treating pregnant women fairly when they are still working.

People For the American Way believes that fair workplaces are long overdue for pregnant workers, and we recently joined the National Women’s Law Center and nearly 300 other organizations in voicing our concerns to Congress:

Not only do women now make up almost half of the workforce, but there are more pregnant workers than ever before and they are working later into their pregnancies. The simple reality is that some of these women—especially those in physically demanding jobs—will have a medical need for a temporary job-related accommodation in order to maintain a healthy pregnancy. Yet, too often, instead of providing a pregnant worker with an accommodation, her employer will fire her or push her onto unpaid leave, depriving her of a paycheck and health insurance at a time when she needs them most.

PFAW and our allies are strongly supporting the Pregnant Workers Fairness Act:

The Pregnant Workers Fairness Act is modeled after the Americans with Disabilities Act (ADA) and offers employers and employees a familiar reasonable accommodation framework to follow. Under the ADA, workers with disabilities enjoy clear statutory protections and need not prove how other employees are treated in order to obtain necessary accommodations. Pregnant workers deserve the same clarity and streamlined process and should not have to ascertain how their employer treats others in order to understand their own accommodation rights[.]

This legislation is a critical component of PFAW’s efforts to counter attacks on women’s equality. 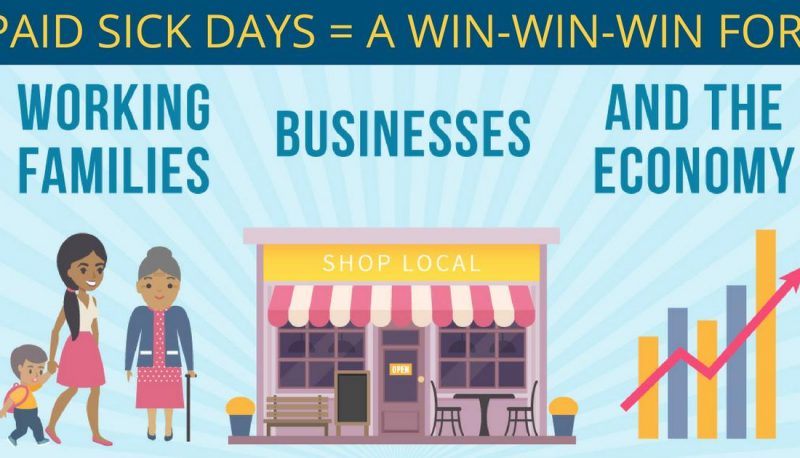 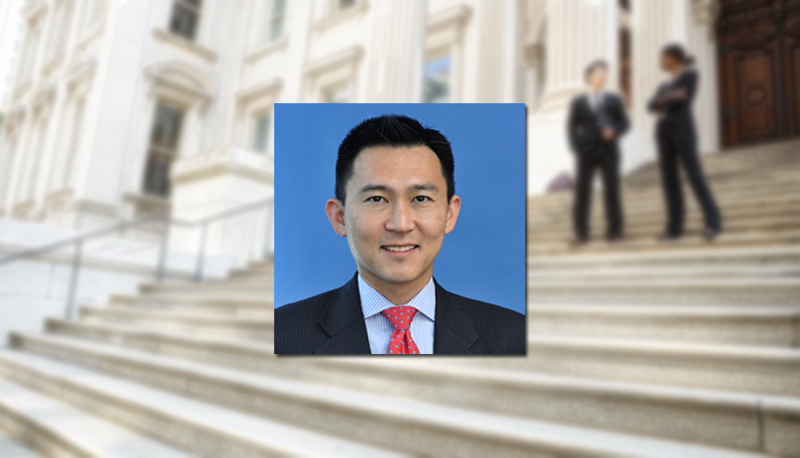