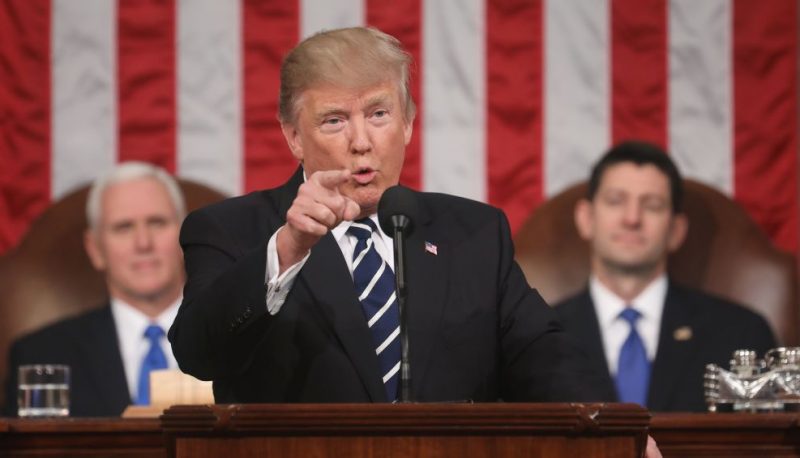 In the early morning hours of July 28, 51 U.S. senators voted against a health care repeal bill that would have robbed millions of women and working families of their health care and been particularly devastating to people of color. That the Affordable Care Act lives to see another day is indeed a big win for activists like you who showed up and spoke out in support of human needs and in opposition to policies and politicians who share President Trump’s belief that the federal government should work for wealthy people like him at the expense of everyone else. Your stories of resistance are what made this victory a reality. But the fight isn’t over.

While our attention was rightly tuned to the health care debate, the Trump administration and Republican members of Congress have teed up some big economic justice assaults that threaten the very same vulnerable communities endangered by ACA repeal. The Trump budget announced in May is now being followed in Congress by budget resolutions and funding bills that similarly prioritize an extreme right-wing agenda.  Senate Majority Leader Mitch McConnell is working with House Speaker Paul Ryan and others on so-called tax reform that stands to deliver more big wins for corporate America and the top 1 percent. All the while they are sending mixed signals on our country’s national debt and what will be done (or not) to avoid default.

All three of these critical economic justice issues will come to a head when Congress returns from its August recess, but People For the American Way isn’t waiting to take action.

PFAW continues to support the Coalition on Human Needs and the Clean Budget Coalition that are advocating for budget resolutions and funding bills that prioritize the needs of all people and communities and do not include harmful policy riders.

President Trump and congressional Republicans need to stop wasting precious resources on their extreme ideological agendas and deliver a clean budget that meets human needs and is free of harmful policy riders that could not become law on their own merits. They have hijacked Labor-HHS-Education funding in order to decimate the critical public health services provided by Planned Parenthood. They are also using the Financial Services-General Government bill to open the floodgates to even more big money in politics and carry out Trump’s promise to ‘destroy’ the separation of church and state. We must resist such threats to our rights, our health and our democracy.

PFAW was among those opposed to the recent “minibus” funding package:

On behalf of the over 170 organizations who are a part of the Clean Budget Coalition, we urge you to oppose the “minibus” appropriations bill which packages together the Defense, Military Construction and Veterans’ Affairs, Legislative Branch, and Energy and Water funding bills.

Appropriations bills continue to be misused to undermine essential safeguards through ideological “policy riders” – provisions that address extraneous and unpopular policy issues. Slipping unrelated and damaging issues into must-pass appropriations bills to win approval is a dangerous strategy for the public.

And PFAW has also already spoken out with tax fairness allies who are fighting to end the rigged system in Washington in favor of an economy that works for all of us:

The 71 undersigned organizations believe that our current tax system prioritizes tax loopholes over investing in our communities, values wealth over work, and favors multinational corporations over Main Street businesses.

We believe tax reform should close the tax loopholes that allow the wealthy and large, profitable corporations to dodge and delay paying hundreds of billions of dollars in taxes every year. It should provide much more revenue to invest in the American people and create jobs through education, health care, public infrastructure, retirement security and more. Real tax reform should narrow America’s ever-widening and dangerously destabilizing income and wealth gaps. Real tax reform should raise revenues to improve the federal government’s long-term fiscal health for our children and grandchildren.

“Tax reform” should not mean more tax giveaways for the wealthy and big corporations that are already flourishing. As you craft legislation this year, we hope you will put working families first[.]

We will be monitoring national debt developments as they unfold.

Thank you again for what you did on health care. And thank you in advance for what you will do in the coming weeks and months to stand up for economic justice.