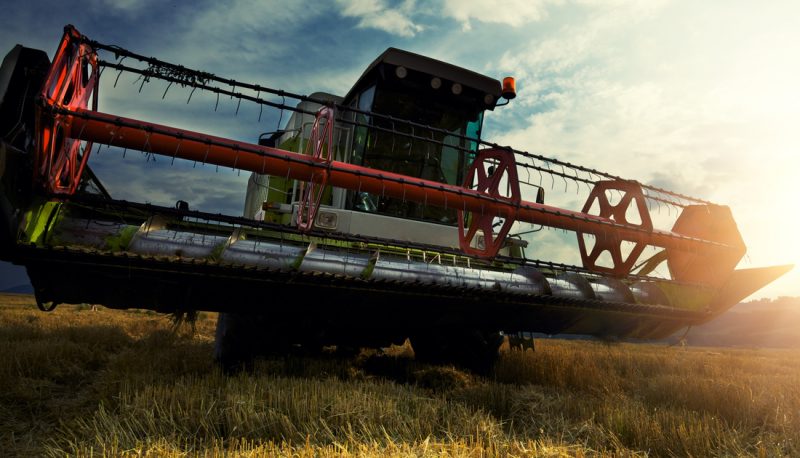 In Association of Equipment Manufacturers v. Burgum in August, Trump 8th Circuit judge David Stras cast the deciding vote to affirm a preliminary injunction that suspended a North Dakota law that sought to protect farm equipment dealers and the farming community from equipment manufacturers’ improper practices. The majority resurrected a doctrine that was primarily used prior to the 1930s and decided that the law violated the Constitution by impairing contract obligations between manufacturers and dealers. A judge appointed by President George W. Bush strongly dissented, criticizing the majority for attempting to “second guess” the state legislature.

North Dakota’s SB 2289 is a law designed to strengthen state statutes “relating to prohibited practices under farm equipment dealership contracts, dealership transfers, and reimbursement for warranty repair.” Shortly after the law was passed, four large farm equipment manufacturers and their association filed suit in federal court, claiming that the law violated the Contract Clause of the Constitution because it imposed new rules that affected their present and future contracts with equipment dealers. The district court agreed and ordered a preliminary injunction against the law, finding that it was likely unconstitutional. The state, joined by equipment dealers, appealed.

In a 2-1 decision in which Stras was the deciding vote, the 8th Circuit affirmed the lower court and concluded that the law was probably unconstitutional. The majority claimed that under the “text and original meaning of the Contract Clause,” there was “little doubt” that the law was unconstitutional because it was “in violation” of rights under existing manufacturer-dealer contracts. The majority conceded that “[m]odern jurisprudence” since the 1930s has “taken a different course,” and that a legislature can pass a law that affects existing contracts where it has a “significant and legitimate public purpose.” But the majority concluded that even under this standard, the law was unconstitutional because it primarily benefited dealers at the expense of manufacturers; they also claimed that statements in legislative history that stated the law would “benefit farmers and rural communities” were “insufficient.”

Judge Bobby Shepherd, who was appointed by President George W. Bush, strongly dissented. Quoting the Supreme Court, Shepherd pointed out that it is “not a difficult burden” for a state to show that legislation that affects pre-existing contracts is justified by a significant and legitimate public purpose, so long as the legislation is enacted to promote “a broad societal interest” and its “sole effect” is not to “alter contractual duties.”

Shepherd specifically criticized the majority’ s approach because it “second-guesses the North Dakota legislature’s sound judgment” and “unnecessarily heightens the state’ s burden” by appearing to require specific “findings” in the legislative record. On the contrary, he explained, established Supreme Court and other precedent makes clear that legislative history and text are sufficient to demonstrate a significant and legitimate public purpose – in this case, to “serve the farming and rural communities of North Dakota” by preventing manufacturers from requiring dealerships to close and consolidate with each other, thus helping ensure that local dealers are relatively close by and can provide rapid service and important “employment opportunities” to farmers. Even the majority’s opinion, Shepherd noted, concedes that the law “does not exclusively benefit dealers” and that its “sole effect” is not to “alter contractual duties.”

As the Supreme Court has held since the 1930s, Shepherd pointed out that the Contract Clause “does not prohibit” legislatures from enacting laws with “retroactive effects” in order to exercise its power to promote the “general welfare of the people.” In fact, Shepherd pointedly noted, the modern Court has “very rarely” invalidated legislation under the Contract Clause. In this case, Shepherd criticized the majority because it “substitute[d] its own judgment” for that of the legislature, an improper function for courts.

Far-right legal advocates have pushed for years to revive long-discarded notions of the Contract Clause and the “right to contract” under the infamous Lochner decision so that right-wing judges can invalidate laws on subjects like “workplace health and safety, anti-discrimination, and civil rights” and benefit large corporations. With Trump judges like Stras on the bench and decisions like Burgum, they are clearly on their way to success, even over the opposition of conservative judges like Shepherd.