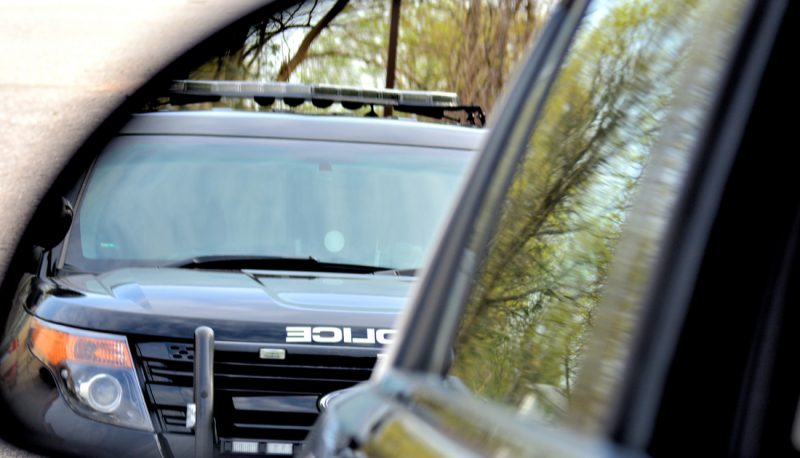 Trump 10th Circuit judge Allison Eid dissented from a decision reversing the district court dismissal of a claim that an officer and his confidential informant fabricated evidence which led to a false arrest and malicious prosecution.

In David G. Howl v. Noe J. Alvarado, David Howl was driving his truck with passenger Brandy Medina, a confidential informant for Officer Noe Alvarado. Along the drive, Medina asked Howl to stop the car so she could make a phone call. Shortly after Medina’s call, Howl was stopped by Officer Alvarado.

Howl was subsequently arrested, charged, convicted and sentenced to prison. He was released after serving 17 months. While in prison, Howl appealed his conviction. His sentence was eventually vacated after he was released.

Howl sued Officer Alvarado, arguing he was “set up for an illegal, wrongful arrest and malicious prosecution by Alvarado.” Alvarado asserted qualified immunity and indicated that Howl’s constitutional rights were not violated and Howl could not establish Alvarado engaged in unlawful conduct. The district court agreed with Alvarado. Howl appealed.

In an opinion by Reagan appointee David Ebel, the majority ruled in Howl’s favor. They reasoned that Howl provided sufficient proof that Alvarado acted with Medina to fabricate evidence against Howl and remanded the case for further proceedings. Judge Allison Eid dissented, claiming that there was no basis to prove that Alvarado was part of the set up.