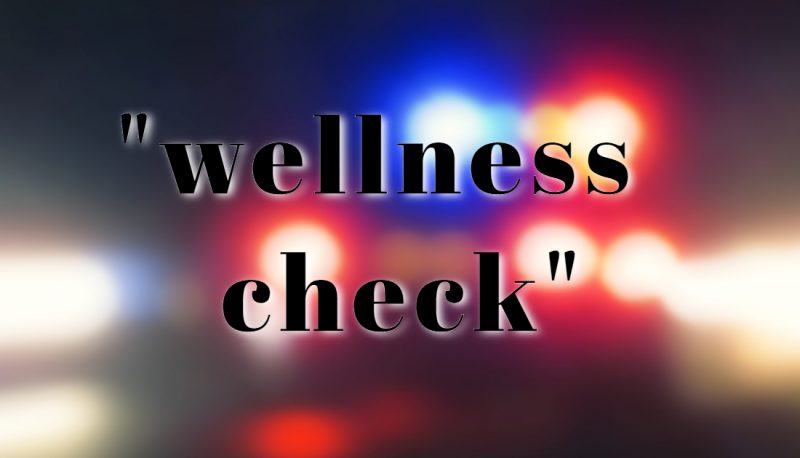 Trump 6th circuit judge Amul Thapar dissented from a September decision in Rudolph v. Babinec and argued that police officers should be immune from a lawsuit by a woman who contended that police officers improperly seized her from her home and forced her to submit to a psychiatric evaluation to determine if she was suicidal, which the doctor determined she was not. Even though the majority (which included a judge appointed by President George W. Bush) and the lower court agreed that the woman should have a chance to prove her case at trial, Thapar would have dismissed the case.

Leticia Rudolph, a single mother of three, and her ex-husband Kyle had a discussion in her home one night, in which Kyle relayed concerns from their son, who had notified Kyle by text that Leticia “has the .22 out,” referring to a revolver that she kept by her side at night to “feel safe.” The discussion ended amicably; Kyle took the gun with him when he left, and she went to sleep.

Around 3 a.m., Kyle was stopped for speeding. After he explained about the gun, which two police officers kept, they let him go, but decided that they wanted to do a “wellness check” on Ms. Rudolph. When she did not awaken when they pounded on her door, one officer went to Mr. Rudolph’s home and instructed him to call her, and told her to open the door for police. She did so, and explained to the officers that she was not suicidal. They then almost immediately said that she should come with them to the hospital for a “mental health check” or they would force her to go.

She declined. As she later explained, one of the police then “grabbed her by the arm without warning, slammed her body and face into the wall, and handcuffed her” tightly. They then refused to adjust the cuffs, “manhandled” her out of the house without giving her the opportunity to put shoes on, dragged her so quickly that her right ankle was injured and later required two surgeries, and pushed her into their car. After a delay of several hours, a doctor at the hospital concluded that she denied any suicidal interest and was, in fact, “at extremely low risk of self harm.” She was then finally released, and later sued the police for misconduct, violation of her Fourth Amendment privacy rights, and injury.

Both the district court and the 2-1 majority of the Sixth Circuit, including Bush appointee Deborah Cook, rejected the officers’ claim that they were entitled to qualified immunity from the suit concerning the forced psychiatric examination and ruled that the case should go to trial. But Trump judge Thapar disagreed and would have dismissed those claims as a matter of law. He claimed that the facts did not definitely show that the officers did not have “probable cause” to decide to force Ms. Rudolph to leave her home in the middle of the night and undergo a psychiatric evaluation, and that there was no previous case where police acted “under similar circumstances” and were found to violate the Fourth Amendment.

The majority explained that using the proper legal standard, Ms. Rudolph should have the opportunity to prove at trial that the police did not have probable cause for the forced psychiatric examination. Although the facts suggested that the police had a reasonable basis for going to her home for a “wellness check” by them, the majority explained, she did not show “any signs” that provided even an “arguable basis” for the seizure. At the very least, they went on, a reasonable jury “could see it that way,” which is sufficient under the law to give her a chance to prove her case at trial. The majority also noted that the situation was similar to a previous 6th circuit decision that found that police had a reasonable basis to initially approach a person who someone else had claimed was suicidal, but that the facts once they arrived “did not give rise to execute a mental health seizure,” and their decision to do so violated the Fourth Amendment.

Fortunately for Leticia Rudolph, she will have the chance to prove at trial that the police officers violated her constitutional rights by forcing her to leave her home in the middle of the night and undergo a psychiatric examination. But if Thapar had his way, there would be no police accountability whatsoever for her and other victims of such conduct by police.