Trump Judge Would Have Denied Man a Chance to Prove Prison Officials Ignored Threats to His Safety: Confirmed Judges, Confirmed Fears - People For the American Way
Skip to main content 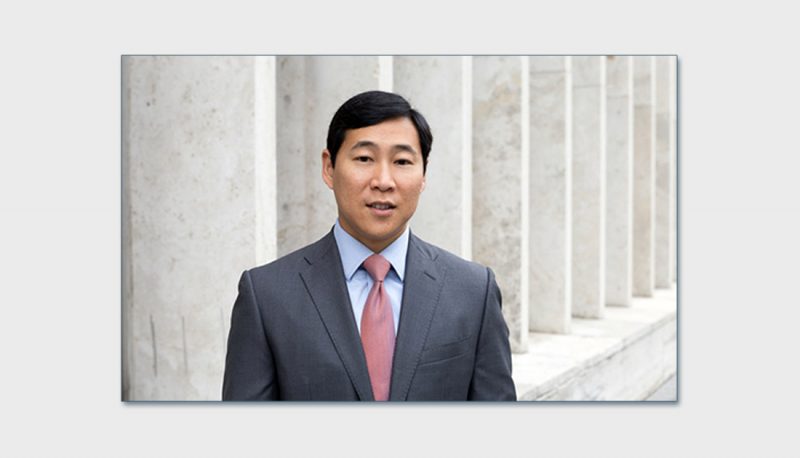 Trump Second Circuit judge Michael Park argued in a December 2019 dissent in Lewis v. Siwicki that a district court decision throwing out an imprisoned man’s deliberate indifference claim should have been affirmed without a trial. The majority ruled that the man should have a chance to prove that prison officials were deliberately indifferent to prison gang members’ significant threats to his safety, which led to a serious attack by a member of that gang.

Christopher Lewis was confined to a high security state prison in Connecticut. He reported to prison officials that he had intercepted a message among other prisoners claiming that he had broken prisoner-imposed internal rules and that another prisoner threatened Lewis, saying that he “was done.” Lewis also stated that a guard told him that a member of a specific prison gang was “going to attack him” and that his safety could be in “jeopardy.” Prison officials took no action to move Lewis or otherwise safeguard against an attack.

Several months later, a member of that gang did in fact attack Lewis. The gang member slipped his hands out of handcuffs and attacked Lewis in the recreation yard “with a four-inch piece of metal, inflicting serious wounds to his face and neck.”

Lewis filed suit against prison officials, contending that they violated the 8th Amendment because of their deliberate indifference to his substantial risk of serious harm. But the district court granted summary judgment to the prison officials without a trial, claiming that Lewis had failed to present evidence creating a “genuine dispute as to any material fact.”

Although Judge Park defended the district court’s decision, the Second Circuit reversed in a 2-1 decision. The majority specifically criticized Park for claiming that the threats against Lewis were “vague,” and disagreed with the district court that Lewis had not presented evidence that the risk of serious harm was “substantial” and that the prison officials’ failure to act was unreasonable. Specifically, the majority explained that the lower court had erroneously required Lewis to show that the risk was “obvious,” that the four-month period between the threat and the attack did not disqualify Lewis’ claims, and that Lewis had clearly shown at least a genuine dispute as to the risk he faced and reasonable steps that could have been taken that should have gone to a jury, when the facts are viewed “in the light most favorable” to the party opposing summary judgment, “as the Supreme Court requires.”

The majority also critiqued Park for asserting that the record did not reflect that the prison officials believed that Lewis was at risk “notwithstanding” prison procedures. As the majority pointed out, the record was actually “undisputed’ that despite existing procedures, officials believed the risk to Lewis was “serious enough” to inform him that “an assault was going to be made against him” and that his personal safety could be in “jeopardy.”

As a result of the majority ruling, Lewis will have the chance to prove to a jury his 8th Amendment contention of deliberate indifference to the serious risk that in fact led to a severe attack and injury. If it had been up to Park, however, he would not have had that chance.