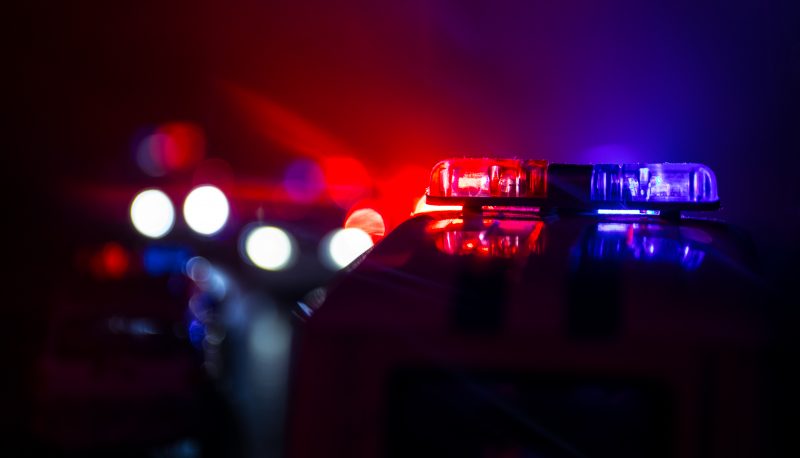 Trump Eighth Circuit judges Ralph Erickson and David Stras reversed a district court and granted qualified immunity and dismissed a lawsuit against two police officers who shot and killed a man during a welfare check in his apartment. The August 2020 case is Birkeland v. Jorgenson.

Officers John Jorgensen and Kyle Eckert of the Roseville, Minnesota police were sent to the one-bedroom apartment of John Birkeland to check on his welfare when neighbors heard loud noises and disturbances coming from there. It was suspected that Birkeland had “mental health issues.” He shouted to police that he was all right, but they insisted they needed to see him. He continued to decline, and police then used a battering ram to open the door, but Birkeland went inside a sliding door closet in his bedroom. Eckert and Jorgensen entered along with a police dog, and told Birkeland they would send the dog in if he declined to come out. They did send in the dog, who bit Birkeland, causing cuts and puncture wounds. Birkeland responded by stabbing the side of the dog’s face with a knife, Jorgensen ordered Birkeland to “let go” of the knife, and “within seconds,” Jorgensen and Eckert shot and killed Birkeland. The body-cam video did not show whether Birkeland had started to come out of the closet on his own or had dropped the knife.

Birkeland’s family sued Jorgensen and Eckert for excessive use of force and for wrongful death in shooting and killing Birkeland. Although the district court granted qualified immunity to the officers with respect to the actions before the shooting, it declined to grant them immunity for shooting and killing Birkeland, noting that “fact issues preclude a determination that, as a matter of law, the use of deadly force was reasonable.” The police appealed.

In a 2-1 decision written by Trump judge Erickson and joined by Trump judge Stras, the Eighth Circuit reversed the district court and granted qualified immunity to the police for shooting and killing Birkeland. The majority claimed that in light of the facts above, Birkeland  “posed a threat” to the police and “we cannot say” that their use of deadly force, even if “just over the line of reasonableness, violated a clearly established right.” The majority sent the case back to the district court to be dismissed.

Judge Jane Kelly strongly dissented. She explained that the facts as described above clearly “present a jury question as to whether the officers’ stated fear for their safety was reasonable.”  She  also pointed out that Birkeland was “not suspected of a crime,” had made “no effort to actively resist” or “flee,” was “crouched in a closet” with “no other exit,” and was “separated from the officers by a re-engaging police dog.” Under these circumstances and based on prior precedent, she concluded, a “reasonable jury” could determine that it was not “reasonable for an officer at the scene” to believe that the situation justified “shooting and killing Birkeland in his closet.”

As a result of the decision by Trump judges Erickson and Stras, however, the family of John Birkeland will not have the opportunity to present their claim to a jury. The case is yet another example of Trump judges granting qualified immunity, even when a district court has declined to do so, to prevent accountability for police violence and misconduct.