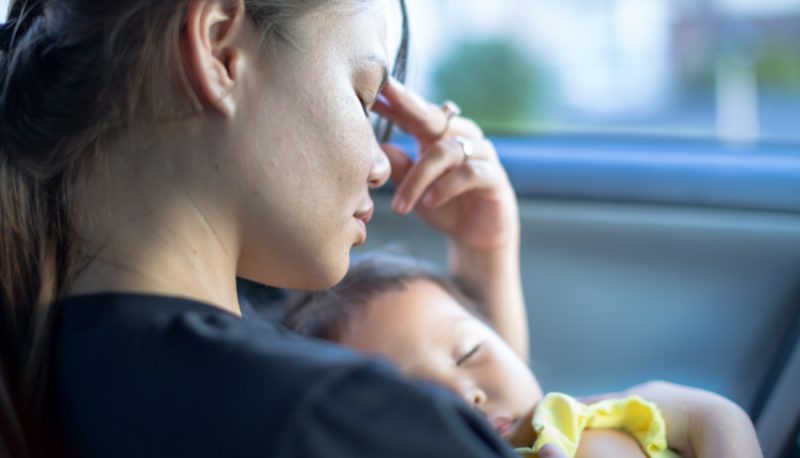 All three Trump judges on the 2nd Circuit—Richard Sullivan, Joseph Bianco, and Michael Park—joined a dissent in August arguing that the full court should reconsider a panel ruling that held that foster parents can sue state authorities to enforce their right under federal law to receive adequate funding to support costs for basic necessities for the foster children under their care. The panel had ruled that a federal adoption and child welfare law clearly implies that such a right to sue exists. By a vote of 6-5, including one judge appointed by President George W. Bush, the court denied rehearing in New York State Citizens’ Coalition v. Poole.

On behalf of foster parents throughout the state, the coalition sued the New York state commissioner of children and families, contending that the government was failing to provide sufficient resources to provide food, clothing, shelter, and other necessities for the foster children under their care. Their complaint contended that the government was failing to cover such costs “by as much as 43%.” They maintained that providing “inadequate” funds to cover these costs violated the federal Adoption Assistance and Child Welfare Act, which provides funding to states to help pay for such costs. The issue in the case was whether the Act includes a mandate that adequate funding be provided that could be enforced by foster parents in federal court.

By a 2-1 vote, the panel answered yes to that question, and sent the case back to the lower court to fully litigate the parents’ claims. Under accepted Supreme Court doctrine, the majority explained, a statute where Congress provides funding to states creates such a right if three criteria are met: the law must “unambiguously impose a binding obligation” on the government; the law must contain language that focuses on the “needs of the individual” and thus clearly confer an individual right;; and the right must not be so “vague and amorphous” that enforcing it would “strain judicial competence.”

The panel joined the majority of the other circuit courts of appeal that have considered the issue, the 6th and the 9th Circuits, and ruled that these criteria were met. The Act clearly provides that states “shall,” not “may,” make payments to foster parents to “cover the cost” of food, clothing, shelter, and other specified expenses for which the federal government provides partial reimbursement. The Act states specifically that the state “shall make” the payments to foster parents “on behalf of each child,” so that the law “unambiguously confers” a “specific entitlement” to a defined “group of rights holders” And the right is clearly “fit for judicial enforcement,” the majority held, since it involves “primarily fact-finding” on the amount of payments and costs, and the courts can “defer” on specifics to “reasonable exercises” of discretion by state agencies.

The majority carefully responded to the arguments of Judge Debra Ann Livingston, a George W. Bush appointee, in dissent. Livingston asserted that the Supreme Court decisions relied on by the majority had been called “into question” by later rulings; the majority responded that these holdings had clearly not been overruled and that the lower courts should not attempt to read the “tea leaves” and disregard existing precedent. She claimed it was “fanciful” to conclude that Congress intended to confer an enforceable right on foster parents and cited an 8th Circuit ruling that supported her view, dismissing the contrary holdings of two other federal appeals courts as “out of circuit” decisions. She pointed out that the Act included provisions for administrative review of state decisions, which the majority explained, under existing Supreme Court precedent, was clearly insufficient because they do not provide a ”right to judicial review” and effective enforcement. And she argued strenuously that the courts could not effectively enforce such a right without engaging in extensive policy-making and second-guessing of state officials. As the majority pointed out, however, in light of the Supreme Court’s conclusion that the right of health care providers to “reasonable and adequate” Medicaid reimbursement is judicially enforceable, the standards in the Act were clearly enforceable as well.

When the state tried to get the full court to rehear the case, six judges voted no, including Judge Peter Hall, who was also appointed by President George W. Bush. Livingston repeated her arguments in dissenting from that decision, joined by four other judges, including all three appointed by President Trump. Fortunately for the more than 25,000 foster children of New York and their parents, however, the panel decision remains the law and foster parents will be able to proceed with their claim that the state has failed to provide them with adequate payments to cover food, clothing, shelter, and other crucial costs of caring for foster children.