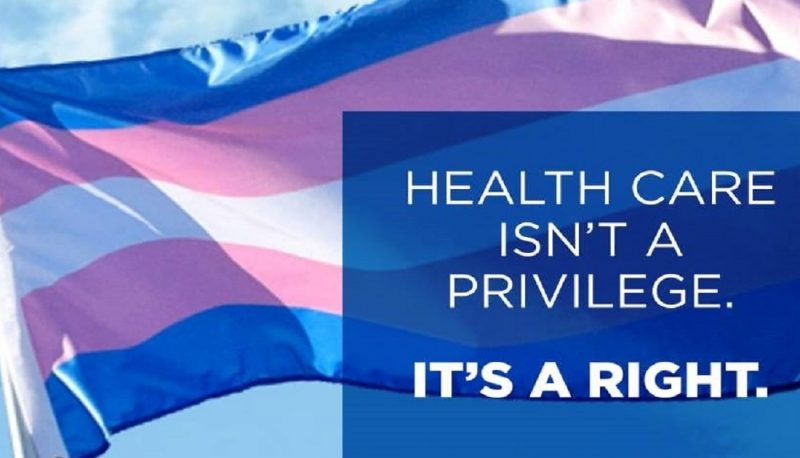 People For the American Way and allied organizations have been calling attention to the Department of Health and Human Services’s current Health Care Rights Law rulemaking that has the potential to gut nondiscrimination protections designed to ensure health equity. PFAW is particularly concerned about the potential impact on systemically-oppressed communities, including transgender people and other LGBTQ+ patients, people seeking abortion care, people whose primary language is not English, and people with disabilities, who already face discrimination and other significant health care barriers. Thankfully, final implementation cannot occur until the public has a chance to weigh in. People For the American Way’s public comment letter follows below and is available here.

I am writing on behalf of People For the American Way (PFAW)i to offer comments on the Nondiscrimination in Health and Health Education Programs or Activities proposed rule.ii Founded in 1981 by a group of civic, educational, and religious leaders, PFAW is a progressive advocacy organization grounded in the nation’s ideals of freedom, equity, opportunity, and justice. Over its history, PFAW has conducted extensive education, outreach, legislative and regulatory advocacy, and other activities to make these values a reality in the lives of all people.

PFAW and its 1.5 million supporters nationwide strongly support comprehensive, affordable health care as a critical component of a vibrant democratic society that works for all of us. PFAW is thus concerned about the Department of Health and Human Services’s current Affordable Care Act rulemaking that has the potential to gut Section 1557 nondiscrimination protections designed to ensure equitable access to such care. PFAW is particularly concerned about the potential impact on systemically-oppressed communities that the law is intended to protect. These communities, including transgender people and other LGBTQ+ patients, people seeking abortion care, people whose primary language is not English, and people with disabilities, already face discrimination and other significant health care barriers.

Despite clear intent for the statute to be applied broadly,iii the Department’s proposal narrows its scope by reducing the number of covered entities, programs, and activities and by eliminating protections against discrimination based on association with covered individuals.iv It constrains sex discrimination claimsv and excludes sexual orientation and gender identity protections from other, unrelated regulations.vi It limits the language access protections that are necessary to prevent national origin discriminationvii and solicits public comment on potential future limitations on disability access protections.viii It guts provisions more generally related to nondiscrimination in health insurance issuance, coverage, cost-sharing, marketing, and benefit designix and to notice and grievance procedures.x It continues a troubling trend by further sanctioning expansive abortion objections and religious refusals.xi

Health care is a fundamental human right. Equity in the provision of care should be our goal. Yet, the proposed rule seeks to turn back the clock. Its significant harms will fall hardest on those who already struggle to access care, especially for those whose lives intersect overlapping systems of oppression. We urge the Department to withdraw the proposed rule in its entirety.