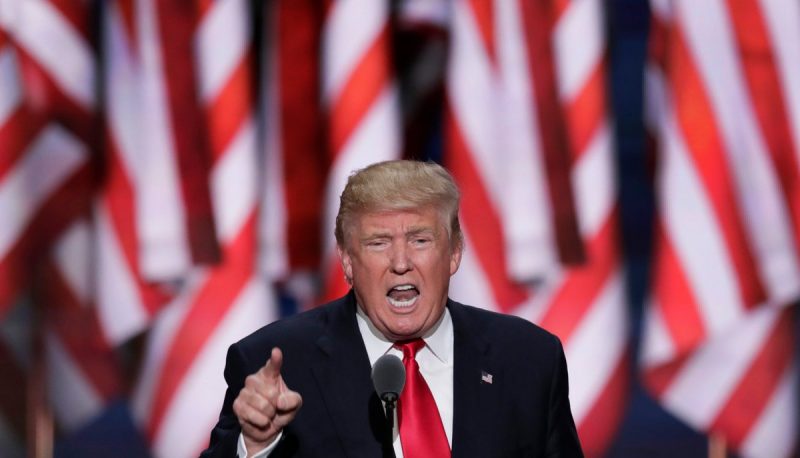 In order to carry out a set of priorities that are out of step with the American people, President Trump packed his cabinet with a radical group of right-wing ideologues who are either unqualified for their positions or have built careers on opposing the rights and values that they are now supposed to protect.

With a second wave of appointments underway—the folks who will work under President Trump and his cabinet secretaries—it’s clear that this trend continues:

When Trump appoints someone like Stephen Miller to his White House team, they must be resisted. When he nominates people like Mark Green or considers a promotion for someone like Candice Jackson, people who are clearly unfit for their positions, the Senate must refuse to confirm them. And for a position as critical as the Department of Justice’s Civil Rights Division, the American people deserve an open and thorough vetting process.

Americans won’t sit idly by as dangerous extremists take over our government.