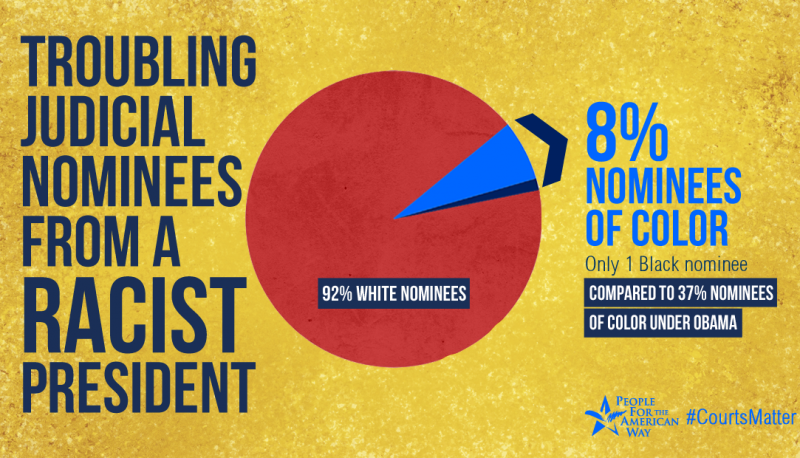 Texas Democrats Are Getting into ‘Good Trouble’

The Insurrection and the Lost Cause

THE NATION: The Right’s War on History and Truth