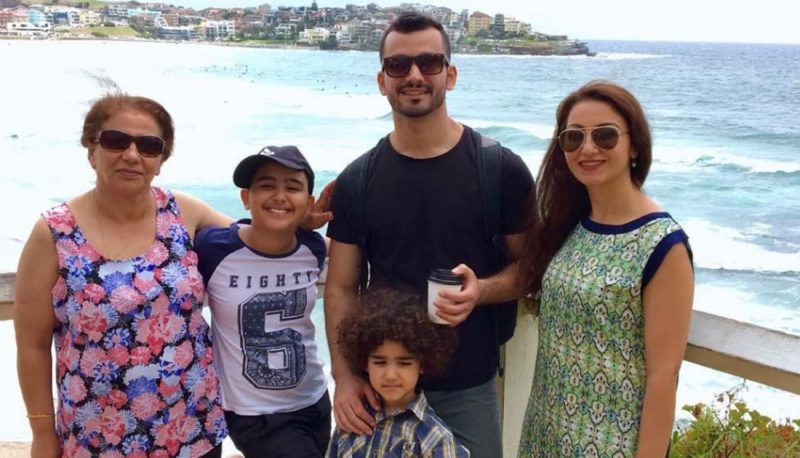 YEO Policy Coordinator Taif Jany, second from the right, with his mother, two nephews, and sister.

As a green card holder myself, I can tell you from personal experience that immigrants fight really hard and struggle so much to obtain their green cards. They do that because they want to finally feel settled and secure at home—right here in the United States. Immigrants want nothing but to start a new chapter in their lives, live in peace, and provide for their families.

But since his first days in the Oval Office, President Trump has made it a top priority to go after immigrants, signing one executive order after another to ban us from coming to the U.S., to build a useless wall near our southern border, and to deport as many of us as possible.

President Trump’s endorsement of a proposal to drastically reduce legal immigration is a continuation of his administration’s dogged attacks on the diversity of the United States and even signals a new phase of his aggression against immigrants.

Yesterday, President Trump joined Senators Tom Cotton (R-Arkansas) and David Perdue (R-Georgia) as they introduced the so-called RAISE Act, a bill that aims to slash the number of legal immigrants admitted in the United States by 50 percent. The RAISE Act would create a “merit-based” immigration system that focuses on job skills and English proficiency, and it reduces immigration based on family ties in the U.S. This legislation seeks to cut the number of distributed green cards from more than 1 million to just over 500,000.

Doing what he does best, President Trump lied about the facts to try and garner support for this reprehensible plan.

In his remarks, Trump claimed that issuing a million green cards every year disadvantages working-class Americans and harms our economy. This couldn’t be any further from the truth. In 2016 alone, immigrants added an estimated $2 trillion to the U.S. GDP. More than 40 percent of Fortune 500 companies were founded by immigrants or the children of immigrants. Additionally, immigrants play a critical role in improving and growing small businesses across the country, which has shown to reduce the unemployment rate nationwide.

Immigrants are vital to our economic prosperity, help make the U.S. safer, and strengthen us as a nation. We are, after all, a country of immigrants. That the Trump administration angrily dismissed the iconic Statue of Liberty poem about the U.S. welcoming “your tired, your poor, your huddled masses” shows just how much they have forgotten who we are as a country—and how far they are willing to go in forsaking core American values to push an extreme agenda.

America’s strength lies in its diversity. The Trump administration’s nativist agenda only weakens us. 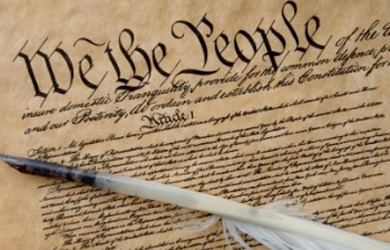