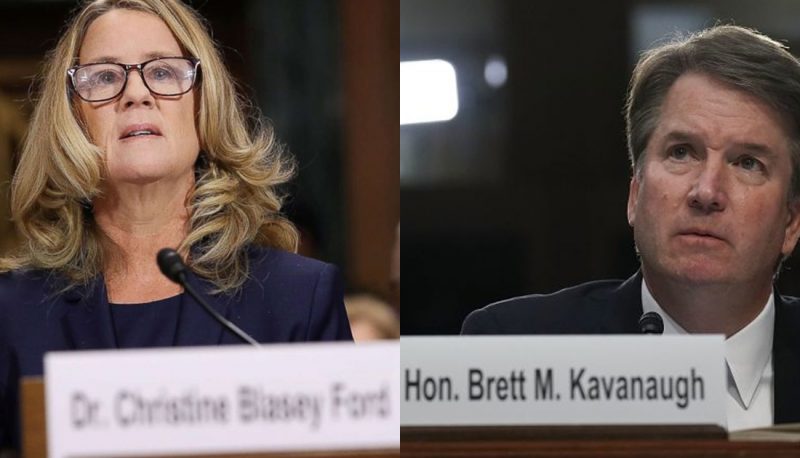 As of 10 a.m. Thursday morning, Senators have begun reviewing the supplemental FBI background investigation on Brett Kavanaugh and the allegations against him. More and more evidence is making clear that the report is deeply flawed and, at least partly as a result of White House limitations, will not provide the through and effective information that some Senators were seeking before making a final decision on how to vote on the Kavanaugh nomination. Specifically:

Senator Jeff Flake, who was instrumental in securing the FBI investigation, stated earlier this week that he did not want a superficial probe or one that “just gives us more cover.” Unfortunately, that appears to be exactly what he and other senators are getting. Those senators with serious concerns about assault allegations against and lack of honesty by Brett Kavanaugh cannot truly be satisfied with this FBI report. And for the sake of the American public and the Senate, the White House instructions and limits on the probe must be released, along with a redacted version of the report and a list of those many witnesses who were apparently not even interviewed.