As you know, PFAW recently celebrated GSA Day 2012 and the work of Gay-Straight Alliances that bringing lesbian, gay, bisexual, transgender and straight allied people together to stop bullying, homophobia, transphobia and hate, and we called on you to be part of the solution.

PFAW and African American Ministers in Action are working hard in DC to make sure your voice is heard.

Following the increased media attention paid to bullying-related suicides in 2010, AAMIA joined with other faith, civil, and human rights groups to stand on behalf of lesbian, gay, bisexual, and transgender (LGBT) students as well as those who are perceived to be LGBT. AAMIA is not only a body of clerics but also a body of concerned parents, grandparents, uncles and aunts, sisters and brothers of school age children and youth.

These letters were sent as part of a weeks-long letter-a-day campaign supporting the Student Non-Discrimination Act (SNDA) that included 46 civil rights, education, labor, faith, LGBT, and other groups.

One of those groups was the American Civil Liberties Union. They’ve released a video that promotes SNDA and tells the powerful story of Zach and his mother, Becky.

Thank you for everything you have done and will continue to do to stop the abhorrent behavior faced by Zach and countless others. 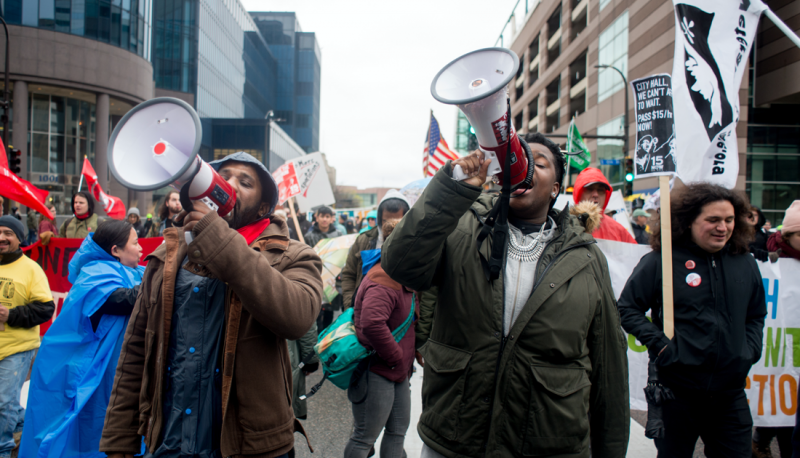