On Friday, PFAW’s Director of Communications Drew Courtney joined Rev. Al Sharpton on MSNBC’s Politics Nation to discuss the summit, as well as the Republican party’s ongoing lurch to the right. 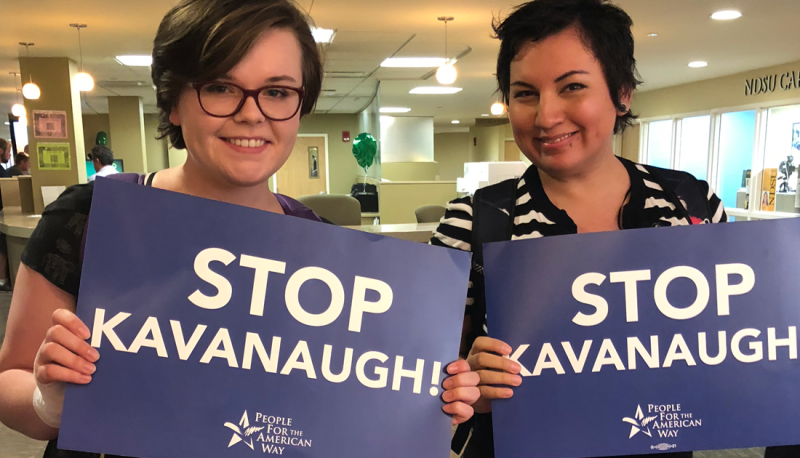 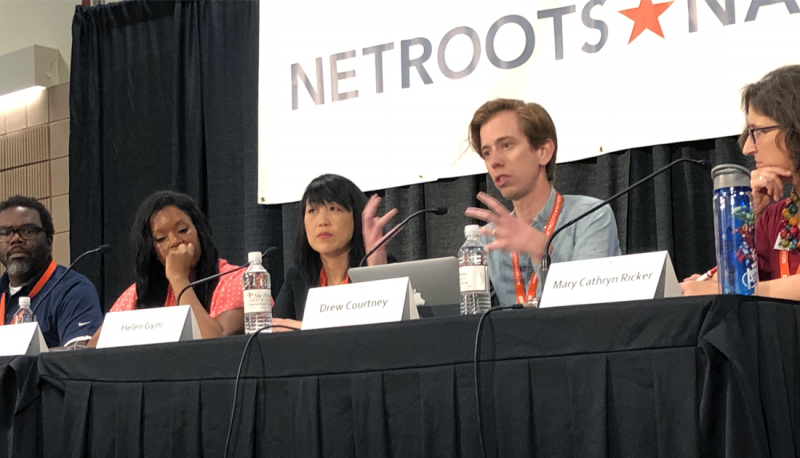 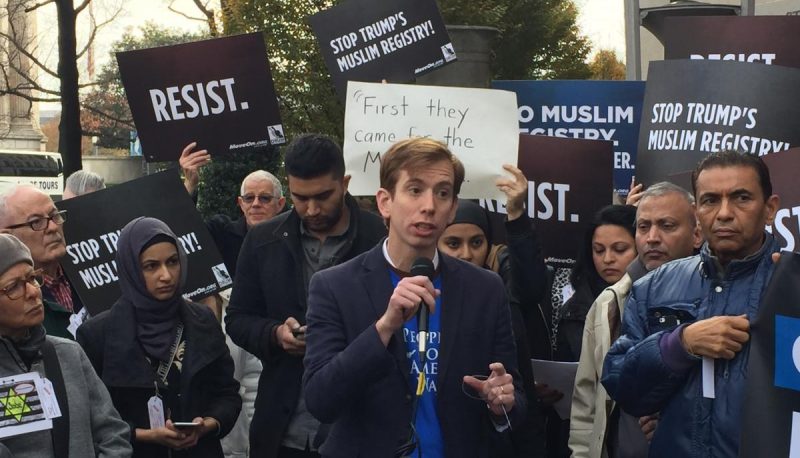