Vivek Murthy’s Confirmation as Surgeon General is a Loss for the NRA, a Victory for Common Sense - People For the American Way
Skip to main content

Vivek Murthy’s Confirmation as Surgeon General is a Loss for the NRA, a Victory for Common Sense

Last night, after months of delay, the Senate voted to confirm Dr. Vivek Murthy as the new U.S. surgeon general.

Dr. Murthy's confirmation was strenuously opposed by the National Rifle Association and its allies in Congress, due to his belief that guns and gun violence are a public health concern. Murthy, an experienced and highly qualified physician who teaches at Harvard Medical School, has expressed support for limited, common-sense reforms regarding assault weapons, mandatory safety training and ammunition.

Murthy's confirmation is a victory for public health and common sense, and a loss for one of America's most influential special interest groups, the NRA. 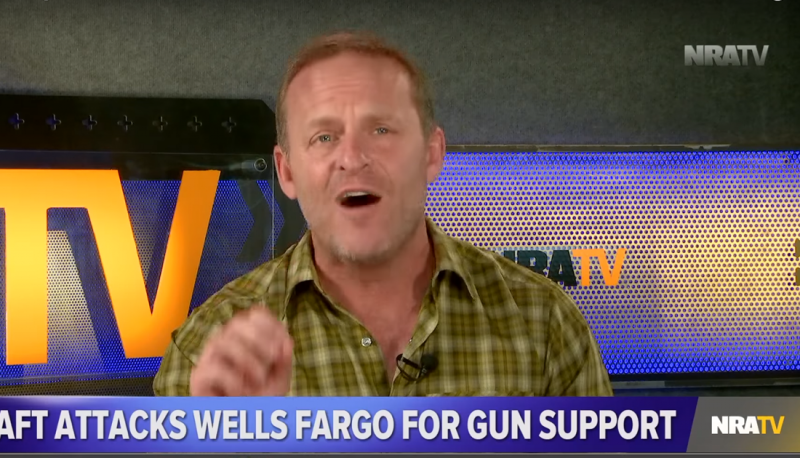