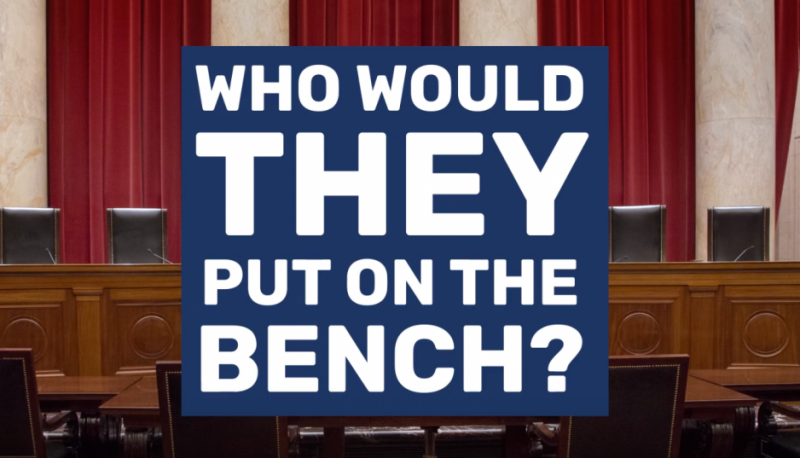 On October 10, PFAW launched a #VoteTheCourts2020 campaign video to underscore the urgency of a fair judiciary in the context of the 2020 presidential election.

Donald Trump has already appointed dozens of narrow-minded elitists for lifetime positions on the Supreme Court and throughout our lower federal courts, and he’s done so at a dizzying pace. Approximately one in four federal circuit court judges is a Trump appointee.

The need for fair-minded constitutionalists on our courts is more urgent than ever. That’s why we’re urging Democratic presidential candidates to tell us: What does an ideal judicial nominee look like to you? What qualities will you look for in judicial nominees at all levels? Will you nominate fair-minded constitutionalists who value equality and justice for all, and who understand the impact the law has on all of us?

Diallo Brooks: We Don’t Need to Return to Normal ⁠— We Need a New Normal