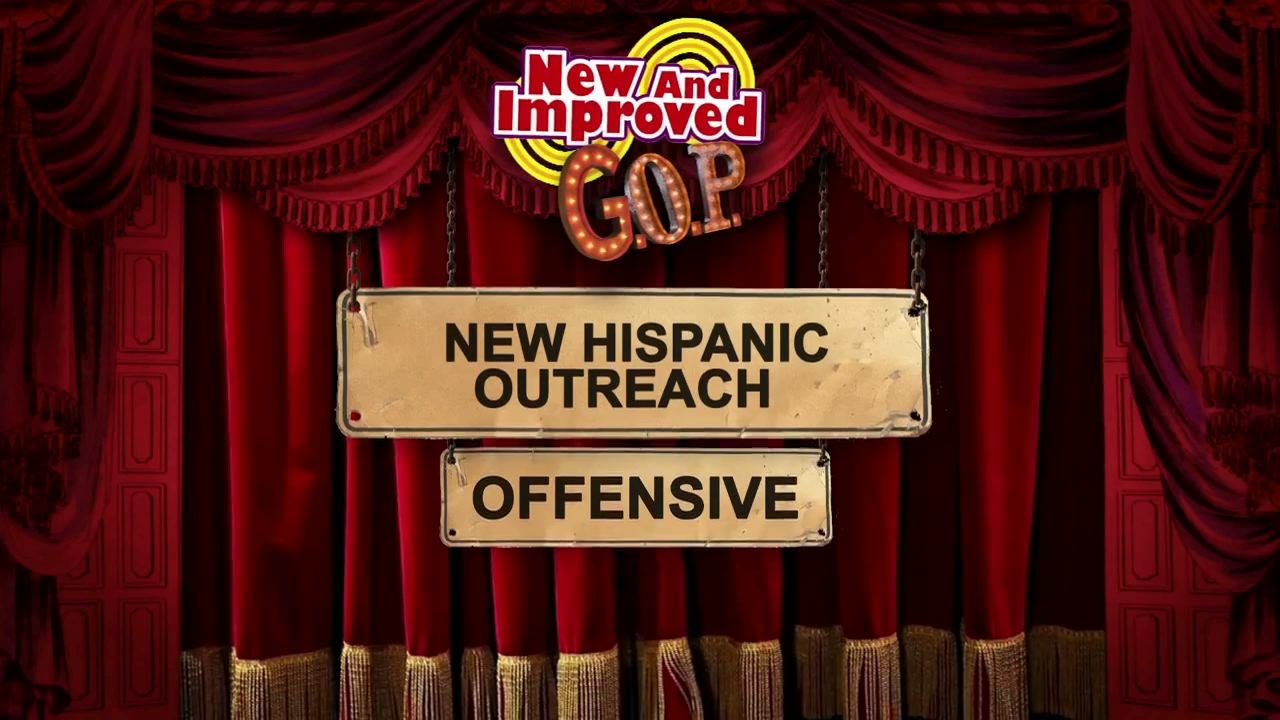 From accusing them of carrying head lices, scabies and other diseases across the border to saying they should be tracked like  “FedEx packages,” Congressional Republicans held nothing back in attacking immigrants on the campaign trail this year. Their remarks were a continuation of a long history of outrageous, offensive and dehumanizing rhetoric from Republican lawmakers about immigrants.

So ahead of President Obama’s immigration reform announcement tonight, American Bridge and People For the American Way released a new video calling out Republicans for their extremist remarks against immigrants and immigration reform. While the President’s executive order will probably affect only some of the millions of undocumented immigrants living in the U.S., it seems likely we will hear more of the same from the Right Wing in the coming months.